﻿JUST IN: Man Runs Away With Over N70m Nigerians Raised For His Sick Child 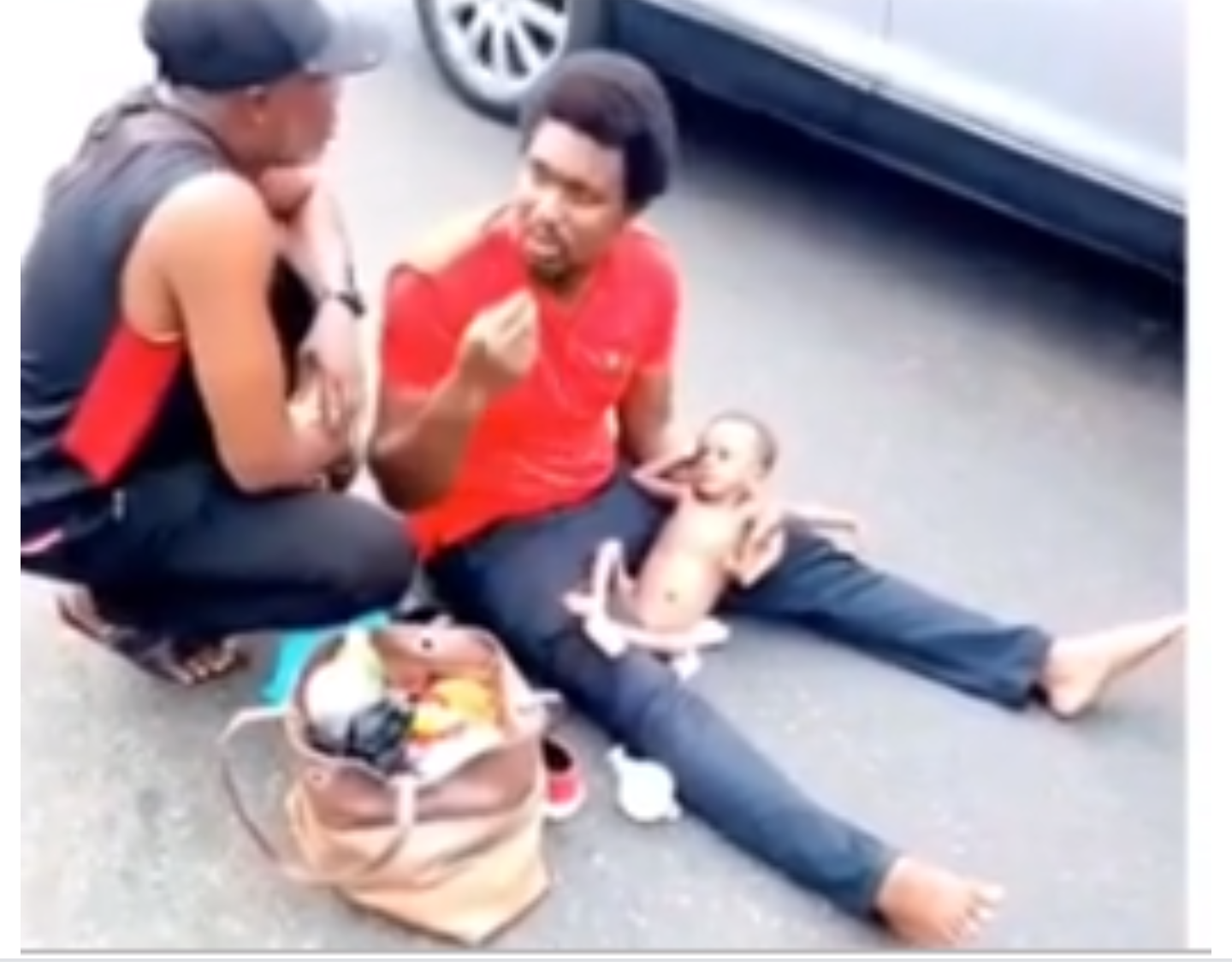 Recall that the Man whose son has days to live, had accused of beating him up when he sat with his sick baby at Rivers Government House gate. He said

“I sat there for close to two hours and when the security men saw that people were coming there to ask me questions about my baby’s situation and were snapping and videoing me (and I think then the governor wanted to go out for a campaign); the security operatives came where I was and dragged me into a Hilux pick-up truck, about 10 of them, beat me up, dragged my child and nearly broke his arm. They carried me inside the vehicle and continued beating me.”

Humanitarian, KBK, who has been handling the case on social media, has now taken to social media to allege that the man has now absconded with the funds raised. See what KBK wrote: “Scores of people have been asking for updates about little Beniah, but the truth is I don’t have any.

Mr Monday decided to cut all communications with me just after the campaign. I realised he actually blocked me. The situation is still the same till today I sent out other reps and it’s all fruitless and subsequently stated that a team would contact me but nothing till now. I’m bowing out but with a clause that if anything happens to the boy because there are slow or they followed a wrong path, he will have many questions to answer from the donors”.

“I need the family to provide all pictures of Beniah from childhood till date. A bill from the hospital the surgery will take place. Copies of passport/visa if it’s been gotten. Who and who are traveling with the boy. When the surgery is happening. How much was the actual donation”?

BREAKING: Do You Know That Atiku Is From Cameroon?” – Nnamdi Kanu Opens Can Of Worms