Nothing Can Stop Oduduwa Republic From Leaving Nigeria…

Those requesting that Kwankwaso be Peter Obi’s running… 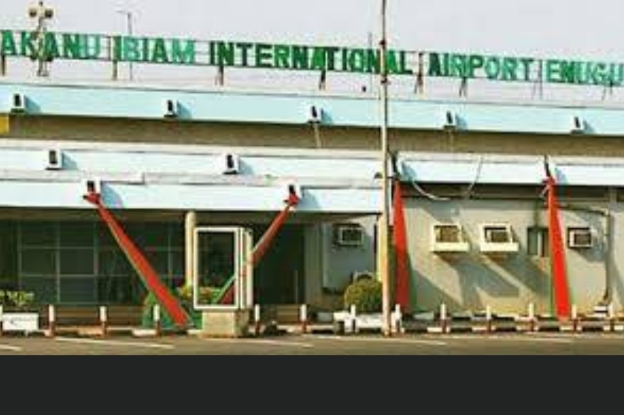 SAHARANEWS – The Federal Airports Authority of Nigeria has notified airlines, passengers and all other stakeholders that the runway at Akanu Ibiam International Airport, Enugu State will be closed for major repairs.

FAAN’s General Manager, Corporate Affairs, Mrs Henrietta Yakubu, made this known in a statement issued in Lagos on Saturday.

The News Agency of Nigeria reports that the closure of the airport was coming three months after the immediate past Minister of State, Aviation, Hadi Sirika, said the airport would be closed down due to the state of the runway.

Yakubu explained that the closure was aimed at resolving the existing safety and security concerns at the airport.

The general manager said the closure of the runway would take effect by 12:00 a.m. on August 24.

She noted that a date to reopen the runway would be communicated in due course.

Yakubu said FAAN remained committed to its core values of safety, security and comfort of the airport users in the country.

CONCERNS: Who Will Save Us From Buhari?, Nigerians Now Negotiate Price With Kidnappers Not Traders – Omokri Cries Out