Russia not intimidated by US military buildup in Europe,… 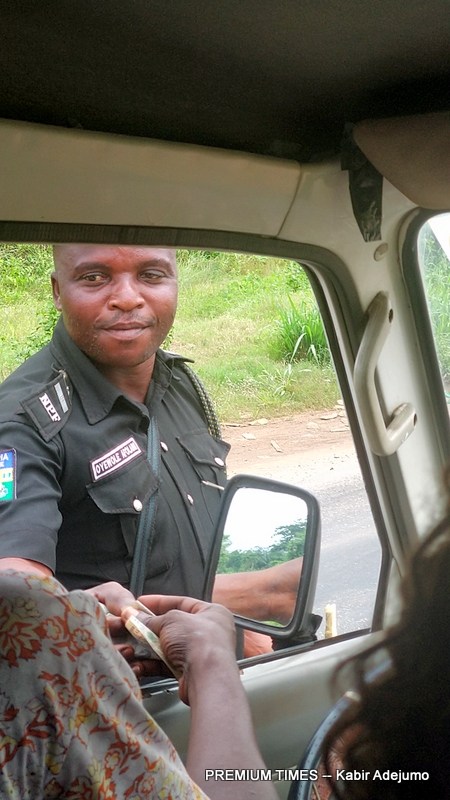 I have read a trending misguided assertions, of “Igbos Hate Themselves” and worst of all asking if that is how we will get Biafra, as Christmas increase of Transport fare remains the focus, for this current baseless averment. Being a Biafran there are misleading National garbages, I won’t give room to, especially when it is an orchestrated plan against the Biafran people.

If you claim the Igbos are responsible for the augmentation of Transport fare in the Eastern region, then you must answer the following questions;

(1)Why are massive number of Hausa/Fulani headed Security Force deployed to the South-East, for extortion of Money from Commercial vehicles coming and exiting the East during Christmas festive periods?

(2)How well have you criticized the Nigeria Security Forces, for extorting N100 billion for three years in South-East, following recent report released in the month of December 2018?

(3)How many Road Blocks or Check Points can you sight from Sokoto to Abuja?

(4)Is any Easterner the Commissioner of Police or Military Head in any South-East State, that receives his own share of commercial vehicle extortions?

(5)Can the number of Police extortion check points found during the Christian festive seasons in the East, be compared to that of the North while observing theirs?

The Hausa/Fulani people indeed utilised the divisive tactics taught by the British empire, to compel Ndigbo into fighting against each other, whilst they enrich themselves with the resources found their in. They orchestrate every plan and then bring the end product of the evil moves to the public, with the mindset of dividing us. If the number of Road Extortion Blocks mounted from Owerri to Port Harcourt is lesser than that of Kano, then we shall key into your assertions.

Every commercial driver in the East, no longer think of Money to fuel their vehicles, but rather the amount that will be extorted from them by the Nigeria Force Men.
Every Passenger luggage has a charge fee, by each Check Point. Military Men extorts theirs forcefully and give returns to their Hausa/Fulani bosses.

It will surprise you to know that, every dime stolen from commercial drivers in the East, is being shared by top Nigeria Security officials because, that is the only reason N100 Billion was extorted within Three Years, in the East with indemnity.
Biafrans are too intelligent to absorb the divisive concocted averments from the perpetrators of our problems and will never capitulate in our quest for freedom, until we get our Nation Biafra restored.