Farmers in Bayelsa cries out for help as Fulani herdsmen…

2019: Buhari refused to sign the electoral act because of his plans Rig – Wike 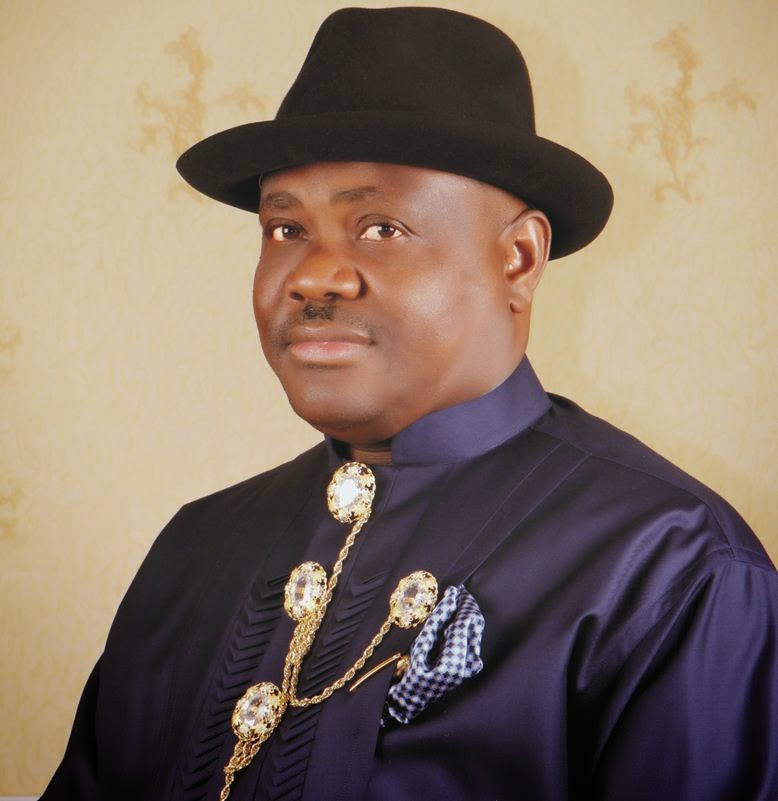 He stated this on Tuesday at the Government House in Port Harcourt, during the visit of the Anglican Bishop of Niger Delta North, Right Reverend Wisdom Ihunwo.

According to a statement by Simeon Nwakaudu, Special Assistant to the Rivers State Governor on Electronic Media, Wike noted that the President’s refusal to sign the amended bill is a threat to Nigeria’s peaceful coexistence after the 2019 elections.

Speaking on the refusal of Buhari to give assent to the bill, Wike said: “This present administration does not want the existence of one Nigeria. We don’t know if there will be Nigeria after the 2019 general election.

“The National Assembly tried to cure the defects of the Electoral Act that led to controversies during the 2015 elections. After the passage, the President kept on giving countless excuses why he wouldn’t sign the amended Electoral Act.

“The whole essence of not signing the Electoral Act is to rig the 2019 general election. And in the plot to rig the 2019 elections, Rivers State comes first and Akwa Ibom State is the second on their list.

“Now, they don’t want to use the smart card readers because they want to sit down and write results. It is painful that the President that says he is fighting corruption is leaving room for the rigging of the 2019 polls. There is no corruption worse than rigging. The President cannot set this country on fire.”

He called on Nigerians to rise to the defence of democracy, just as he urged the church to work with well-meaning Nigerians to resist attempts to rig the 2019 elections.

In his remarks, Bishop Wisdom Ihunwo lauded Wike’s achievements in the state.