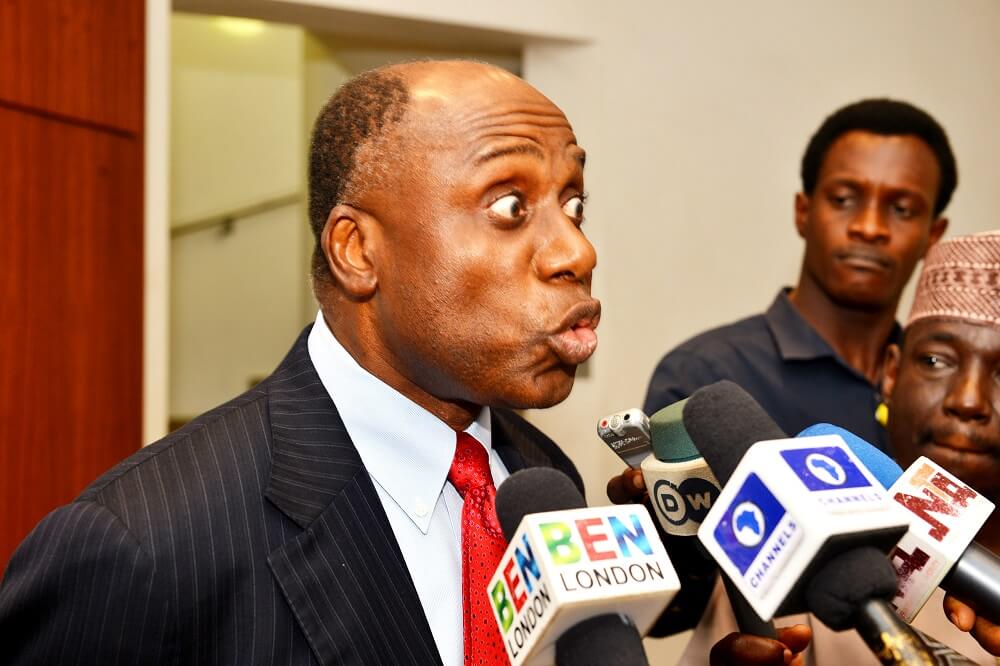 A federal high court in Port Harcourt on Monday nullified both the direct and indirect primaries conducted by two factions of the All Progressives Congress (APC) in Rivers State.

The court, presided by Kolawole Omotosho, also restrained the Independent National Electoral Commission (INEC) from recognising any candidates of the APC for the 2019 general elections in the state.

Two factions of the party had conducted parallel primaries that produced two sets of candidates.

While one faction, loyal to former Governor Rotimi Ameachi produced Tonye Cole as its candidate, the other loyal to serving senator, Magnus Abe, produced him as its own candidate.

The national secretariat of the APC however recognised Mr Cole as the authentic candidate of the party. His name was forwarded to INEC.

In a suit filed by Mr Abe, the court declared that the APC, for failing to respect the law, must bear the consequences of her disobedience to the law.

Mr Omotosho declared that both the direct and indirect primaries were held during the pendency of the suit at the Rivers State High Court.

According to the court, the APC conducted the indirect primaries in gross disrespect of the pending suit before the Rivers State High Court.

He noted that the judgment of the state high court nullifying the primaries of the APC in Rivers State is yet to be set aside by an appellate court, hence it remains valid.

ALSO READ:  JUST IN: Nigerians are beginning to speak up, urges Buhari to prove he is not a clone. See video

The court, therefore held that the names sent by the Amaechi faction and the National Working Committee of the APC to INEC for the 2019 general elections were illegal and should be disregarded.

He added that the direct primaries conducted by the Magnus Abe faction were illegal because the National Working Committee of APC did not monitor or participate in the processes.

The judge added that the state high court was clear when it nullified all primaries and congresses held during the pendency of the suit, which included the direct primaries conducted by the Abe faction.

Magnus Abe
He said that both the Magnus Abe and the Amaechi factions have no leg to stand in view of the judgement, hence both factions are disqualified from participating in the elections.

The court held that the APC in Rivers State has no power to nominate and sponsor any candidates for the 2019 General elections.

The court ruled specifically that the APC cannot participate in the governorship, Senate, House of Representatives and House of Assembly elections during the 2019 polls in Rivers State.