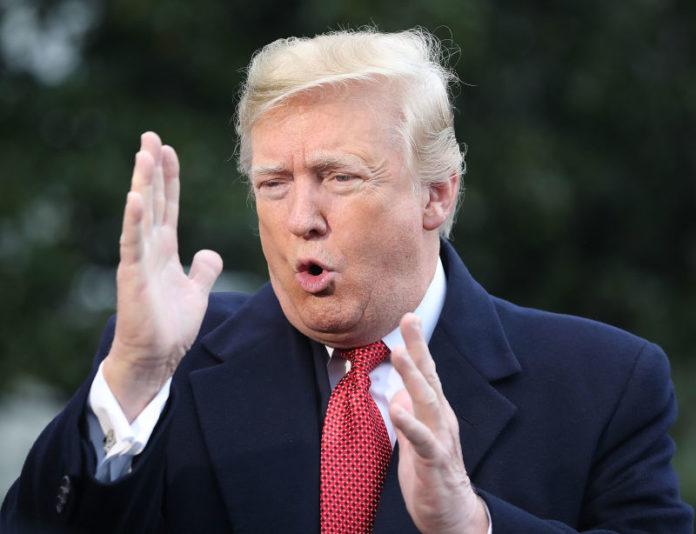 SAHARANEWS – The USA has again issued warning to Nigerian political leaders of severe sanctions if their comments incite the people to violence that rattles the easy sail of the forthcoming presidential election.

Mr. Stuart Symington, the United States ambassador to Nigeria, also warned public officials not to be fooled by politicians in the presidency who may issue illegal instructions to them using the name of President Buhari.

Mr Symington gave the warning while speaking with journalists after his meeting with the state governor, Samuel Ortom on Thursday, February 7 in Makurdi, Benue State.

According to reports gathered by SaharaNews, Mr Symington cautioned against taking implementing illegal instructions to manipulate the forthcoming presidential elections.

He said political leaders have a responsibility to ensure that the elections this year are free and fair.

Although Mr Symington did not mention President Muhammadu Buhari by name, the president has repeatedly expressed his commitment to free and fair elections. He, like other top presidential candidates, also signed a peace accord, pledging his commitment to peaceful and non-violent conduct irrespective of the outcome of the elections.

On Thursday, Mr Symington advised Nigerians not to believe those who may want to compromise the electoral process. He warned that people are responsible for their own actions.

“The citizens are responsible to their God, second to their conscience and third to the laws of Nigeria, fourth to the court of public opinion in Nigeria and finally international law and the rest of us,” he said.

He said in the few days to the election, people will say things irrespective of their intentions, “either to hate or to stir up violence”.

He warned that such people would be held to account.Mr Symington spoke two days after a statement by Kaduna State governor, Nasir El-Rufai, that any military intervention in Nigeria would be resisted.

The statement made by the governor on a national television programme ignited an outcry, with the opposition Peoples Democratic Party warning it may withdraw from the peace accord the political parties signed to promote violence-free elections.

On Wednesday, the European Union election observers reacted to Governor El-Rufai’s remarks by stating that they were in Nigeria on the invitation to monitor the processes of the election and not to interfere in the affairs of the country.

Recall that earlier in January, the United States, the United Kingdom and the European Union, gave a similar warning following the suspension of the Chief Justice of Nigeria (CJN), Justice Onnoghen by President Buhari.

XENOPHOBIA: “South Africans Have The Right To Conduct Their Lives And...

Biafra: Man Visits Nnamdi Kanu In Israel, Kneels Before Him For... 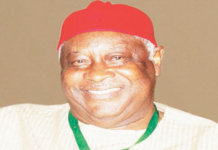 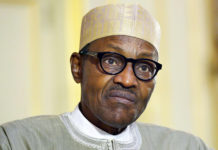 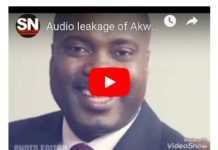 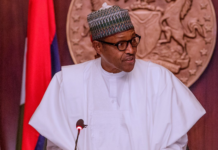 BREAKING: Buhari Shot Himself On The Leg, Makes A Move That...

JUST IN: Atiku vs Buhari, DSS Reacts On The Arrest Of...