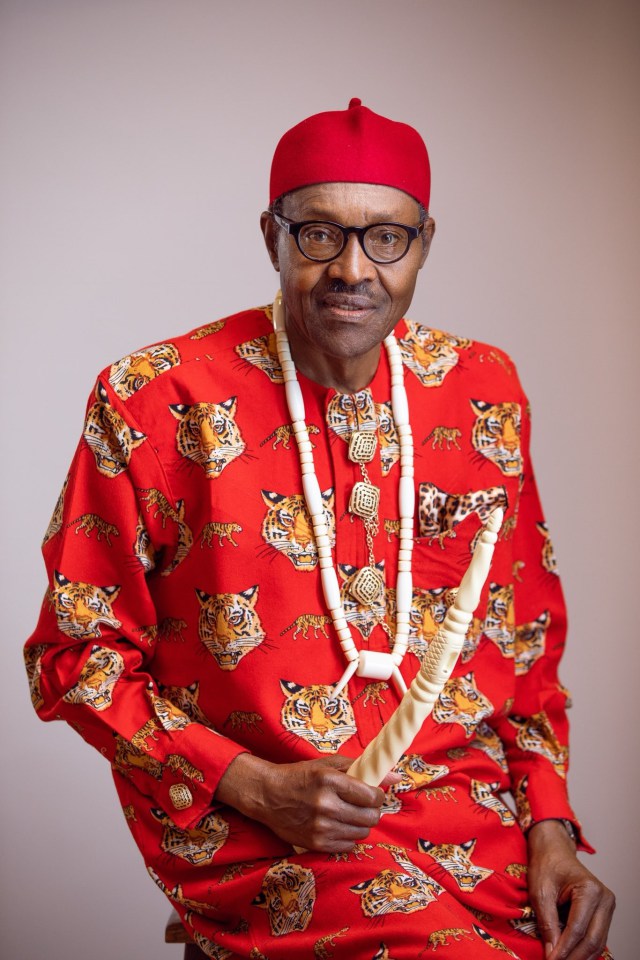 ABA—The flag bearer of the All Progressives Congress in the fourth coming general elections, President Muhammadu Buhari has been assured of atleast 50% percent votes in the entire south East in the elections.

A survey carried in Aba, Onitsha and Enugu revealed that Buhari’s popularity has received a great boost compared to same period in 2014 .
Many of the respondents who spoke with our team of reporters emphasized their resolve to vote for Buhari for a second term, saying that a second term for Buhari is in the best interest of Ndigbo.

A trader in Ariaria International Market, Chibuzo Amadi said though President Buhari didn’t start well in terms of the appointments and impact of his government in the South East, things have improved significantly since ex Governor Orji Kalu joined the party, “Buhari has started paying good attention to the roads in the region and other infrastructure.”

On his part, the Chairman of Shoe Dealers in Onitsha main market, Chief Sir Adolphus Obi said
“Every true Nigerian knows 2023 is the turn of Ndigbo and any attempt to deny us the presidency will be a notice to the entire world that we are no longer accepted in Nigeria. We have our sons who are well qualified to rule this country, like Orji Uzor Kalu and many others. Why should we throw away our golden opportunity? I have no doubt Igbos will vote massively for Buhari.”In Enugu, same sentiment was prevalent. Many we spoke with our reporters hailed President Buhari, describing him as a very honest man. They emphasized that as long as the President is committed to the 2023 power shift to South East, the votes of Ndigbo will go to his party, the All Progressives Congress.

Several of the respondents mentioned Orji Kalu as the light of Ndigbo who they believe will break the jinx of power shift to the region.

Recall that the spiritual director of Adoration ministries, Father Ejike Mbaka, a fourthnight ago, while announcing to his congregation the return of Kalu, a devoted catholic, from medical vacation in Germany, eulogized the ex governor, describing him as the light of Ndigbo.

“Kalu is not just Abia leader but a Nigerian leader who happens to be one of the few who mean well for our country. He is a leader after God’s heart, closer to the poor, the weak and the downtrodden in our society. We need more of him to move our nation forward” Mbaka said.

JUBRIL:This is not hate speech, the presidency owe Nigerians some explanations on this – bishop Oyedepo insists.