BREAKING: “Don’t Involve Me In Okorocha’s… 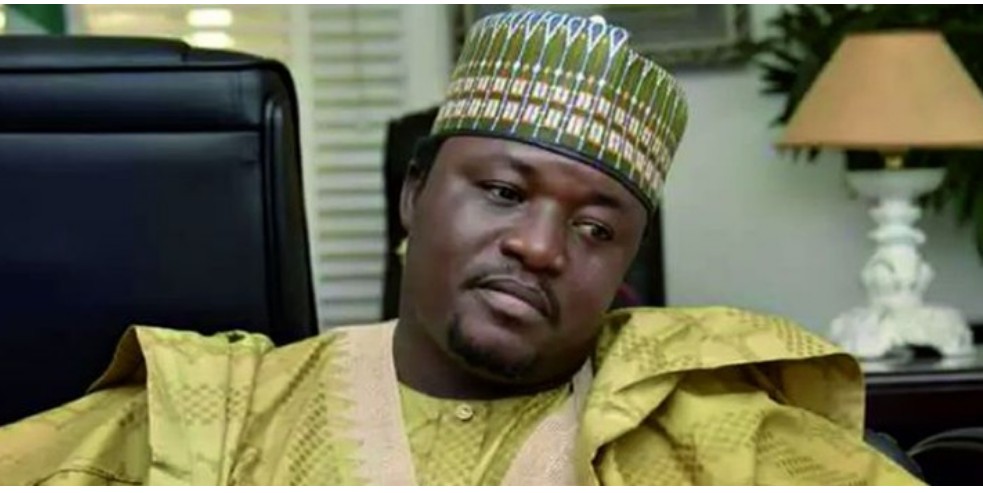 SAHARANEWS – The leader of Arewa Youth Consultative Forum, Yerima Shettima, has revealed that President Muhammadu Buhari should be succeeded by another northerner in 2023, adding that the region would find a consensus candidate for the next presidential election.

Shettima made this known in an interview monitored by saharaNews.

He said : “They can’t claim to be marginalised; after all by extension, Jonathan is from South-East as his name is also Azikiwe. The fact that he adopted Edwin Clark as his father does not make him a complete Ijaw man. The South-East even benefited more from his regime than any other region so they can’t claim to be marginalised. However, I’m sure they are saying they need someone directly from the South-East. “

“If that’s what they are asking for, can they have it? Yes, with time, they can have it. I will be one of those who will support and also work to have a President from the South-East when the time comes but it’s not yet time; they must be able to put their house in order first and control the excesses of some of their children who go about abusing the sensibilities of Nigerians by threatening the unity of the country.”

“When that is done, they will be trusted and when there’s trust, people will support them. You cannot threaten people over and over and think it can be done by threatening and blackmailing them.”

“You cannot be making threats as if people scared of you and think you will just be given power. People are civilised. You think people will just fold their hands and give you power because you are threatening to break the country up; it’s not done anywhere.”

ALSO READ:  #RevolutionNow: "Block 3rd Mainland Bridge For 1hr And We Will Shot Down Biafraland For One Week" - Nnamdi Kanu Challenges The Organizers (See Video)

“They should control the excesses of the person making the threats or is he above that? They should be bold enough to come out and say, ‘This man does not speak for us.’ They should condemn him.”

Gov Okowa Laments About Marginalization, Warns That Nigeria Will Cease To Exist The Day S/South Decide To Join Biafra Restoration