Ladies! Here are top signs that you satisfy your man… 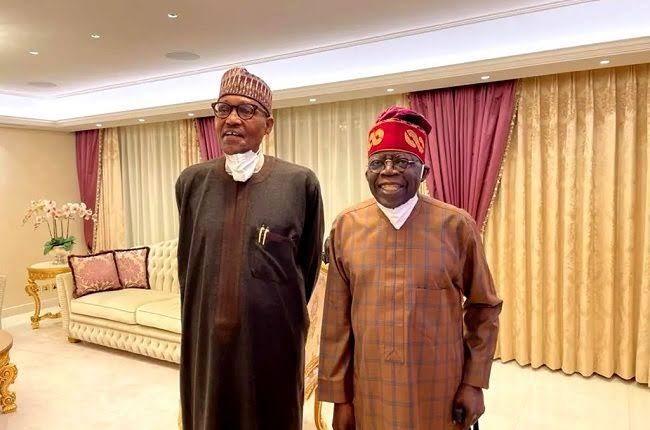 The Miyetti Allah Cattle Breeders Association of Nigeria (MACBAN) on Wednesday denied that it had endorsed the 2023 presidential ambition of former Lagos State Governor, Bola Tinubu.

According to the association, the position of individuals on who succeeds President Muhammadu Buhari in 2023 should not be regarded as a general one.

MACBAN had on Sunday said the welfare of its members would improve with Bola Tinubu, national leader of the All Progressives Congress (APC), as president in 2023.

During a meeting held at the Agricultural and Rural Management Training Institute, Abuja, the association had reiterated its commitment to better the lifestyle of its members.

ALSO READ:  2023: I need your prayers for me to become president of Nigeria — Umahi tells Christians

The meeting had drawn the Fulani leaders from the 36 states and the FCT, Abuja.

Ya’u Haruna, convener of the meeting and a former chairman of the Jigawa chapter of MACBAN, had said the association was paying attention to those who had shown their interest in contesting the 2023 presidency, including Tinubu.

However, MACBAN National Secretary, Baba Ngelzarma, on Wednesday issued a rebuttal, stressing that the association respected the ambition of all aspirants and was yet to pitch its tent with any of them.

ALSO READ:  Nigerians are intelligent, they will still choose us in 2023 — APC

“The attention of MACBAN headquarters has been drawn to claims that we have endorsed the presidential aspiration of Sen. Ahmed Tinubu.

“We want to make it clear that the association has not endorsed any candidate. Those who endorsed Tinubu are doing so as individuals. MACBAN should not in any way be dragged into the politics of endorsement at this stage,” Ngelzarma said.