Fulani bandits are going nowhere, they won’t stop or… 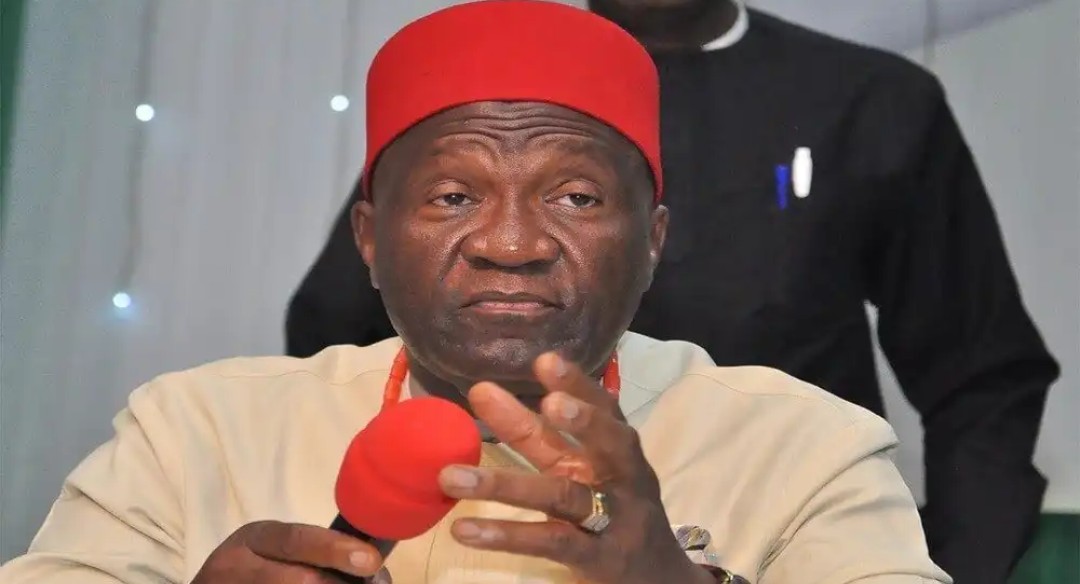 SAHARANEWS – Ohanaeze Ndigbo has denied appointing Yakubu Gowon, former head of state, to lead the campaign for a president of Igbo extraction come 2023.

In a statement on Wednesday, Uche Achi-Okpaga, Ohanaeze spokesman, said the group never contemplated involving either Gowon or any prominent politician.

He said the “purported pact” with the former head of state “exists only in the imagination of the miscreants and enemies of the Igbo nation”, and had emanated from a group known as Ohanaeze Youth Council.

“Ohanaeze Ndigbo reiterates that there is no organisation as Ohanaeze Youth Council recognized by Ndigbo and that the misguided so-called leader of the group, Okechukwu Isiguzoro, is a warped, egocentric and power-hungry mind who obviously is living in an incontrovertible state of mental delusion,” Achi-Okpaga said.

“Ohanaeze Ndigbo regrets the unpatriotic acts of some Igbo politicians sponsoring these equally unpatriotic irredentists shamelessly flying the kite for them towards 2023.”

The group added: “If it is the wish of God that Nigeria will have a president who is Igbo after 2023 elections,  it will not be midwifed by an inconsequential group whose only mission and preoccupation is personal aggrandisement and not the collective interest and aspiration of Ndigbo.

“Ohanaeze Ndigbo, once more, calls on prominent Igbo sons and daughters to stand up and call these recalcitrant boys to order, because it could have gone to court to stop their irreverent behaviour but for the same reason it refused to face other Igbo recalcitrant groups headlong in its mild skirmishes with them—-a father does not quarrel with his children in the public.

“The apex Igbo group calls on the press and members of the public to desist from using the official logo of Ohanaeze Ndigbo of a red cap and a feather when writing about or referring to the errant group as it is a great disservice to Ohanaeze Ndigbo Worldwide, so that when Ohanaeze Ndigbo speaks people will know it has spoken.”

COVID-19: “Am Not Sure The Chinese Medical Experts Are All Doctors” – Health Minister Admits