BREAKING: Hot And Spicy!, The Much Awaited Nnamdi Kanu App…

2023: Orji Kalu Has What It Takes To Lead Nigeria To Greater Heights – Tinubu 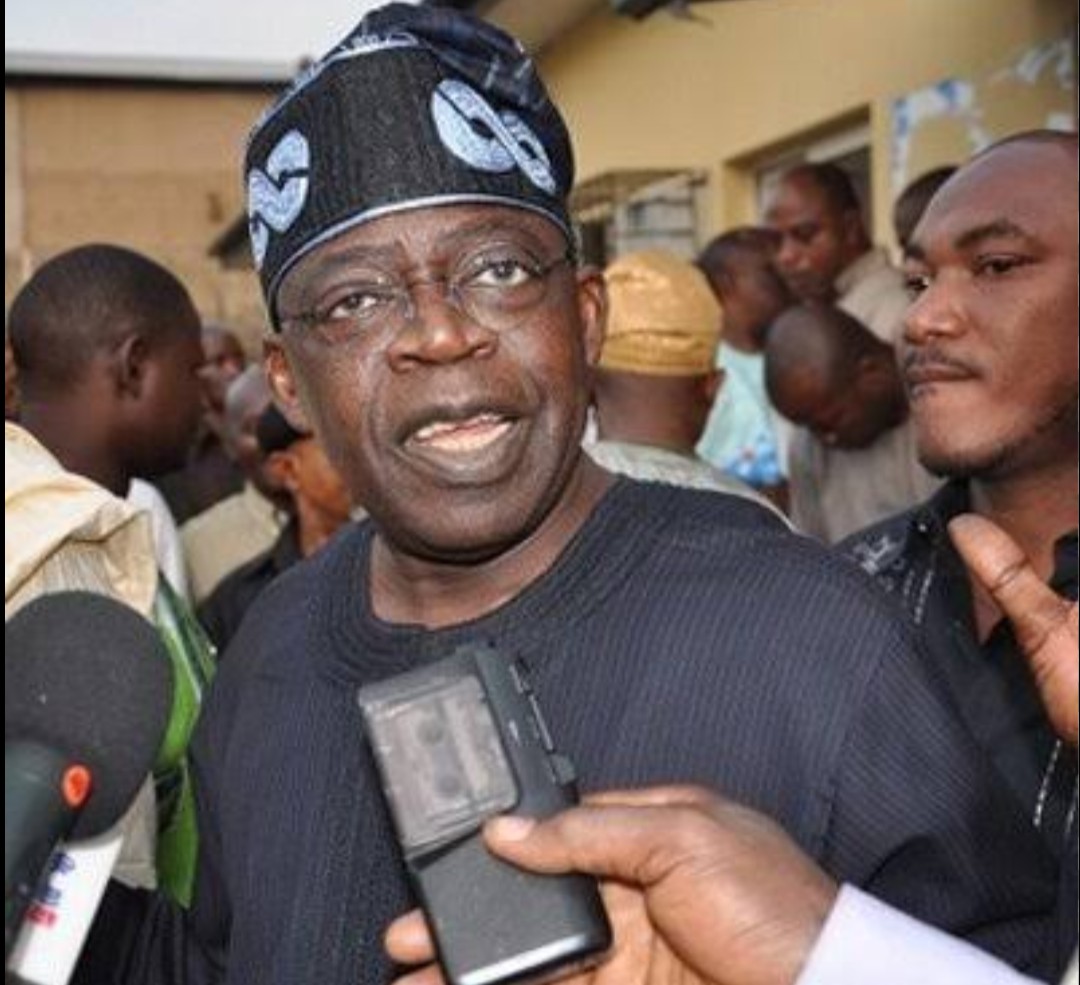 SaharaNews reports that the All Progressives Congress (APC) National Leader (Tinubu) said Senator Kalu, a former governor of Abia state, has what it takes to lead the country, Nigeria to greater heights.

Describing Kalu as a distribalised Nigerian at a recent event monitored by saharaNews , Tinubu said the Senate Chief Whip is a well respected leader with the passion for a united Nigeria.

“Orji Kalu is one of the foremost and respected Igbo leaders with passion for a united Nigeria,” Tinubu said.

“If given the opportunity, Kalu has the capacity to lead Nigeria to greater heights,” he added.

Senator Orji Uzor Kalu has been an advocate of the Igbo Presidency, and remains one of the leading voices in the whole of Southwest Nigeria.

According to Kalu, every Igbo person is looking forward to producing a President from the South-East.

He has equally maintained that producing an Igbo president is a task every true Igbo indigene must key into.

“An Igbo president will bring prosperity to Nigeria, because the Igbo man or woman has the capacity for business and investment in areas outside their homeland”, he said.

Recently, Senator Orji Kalu said Northern political elites should not canvass an end to rotational presidency until the South-East zone had produced the President of Nigeria.

He was reacting to the call by a prominent governor in the North-West geopolitical zone, for an end to power shift in the country.

Kalu, while speaking with journalists, insisted that the Igbo must take their turn in the number one seat of the country.

The APC chieftain also explained that the agreement at the end of the 1978 national conference was that all the major ethnic groups in Nigeria must produce the President on a rotational basis.

Kalu said, “Calling for an end to the zoning arrangement now will not bring peace to Nigeria. We have to complete the zoning system. That was the agreement at the earlier constitutional conference.

“All the major ethnic groups must produce the President before we would all agree that zoning has ended”.

The former governor hinted that the emergence of an Igbo person as president would equally bring an end to protests in the South-East region.

He dismissed the insinuations that Igbos would divide the country if elected as President.

“It is the right thing to do, Nigeria is built on a tripod. You should allow the South-East to have the Presidency by 2023,” Kalu said.