We Have Helped 50,000 People In South-East Alone, Nobody Is…

2023 PRESIDENCY: Buhari Must Hand Over Power To Another Fulani Man — Junaid Mohammed 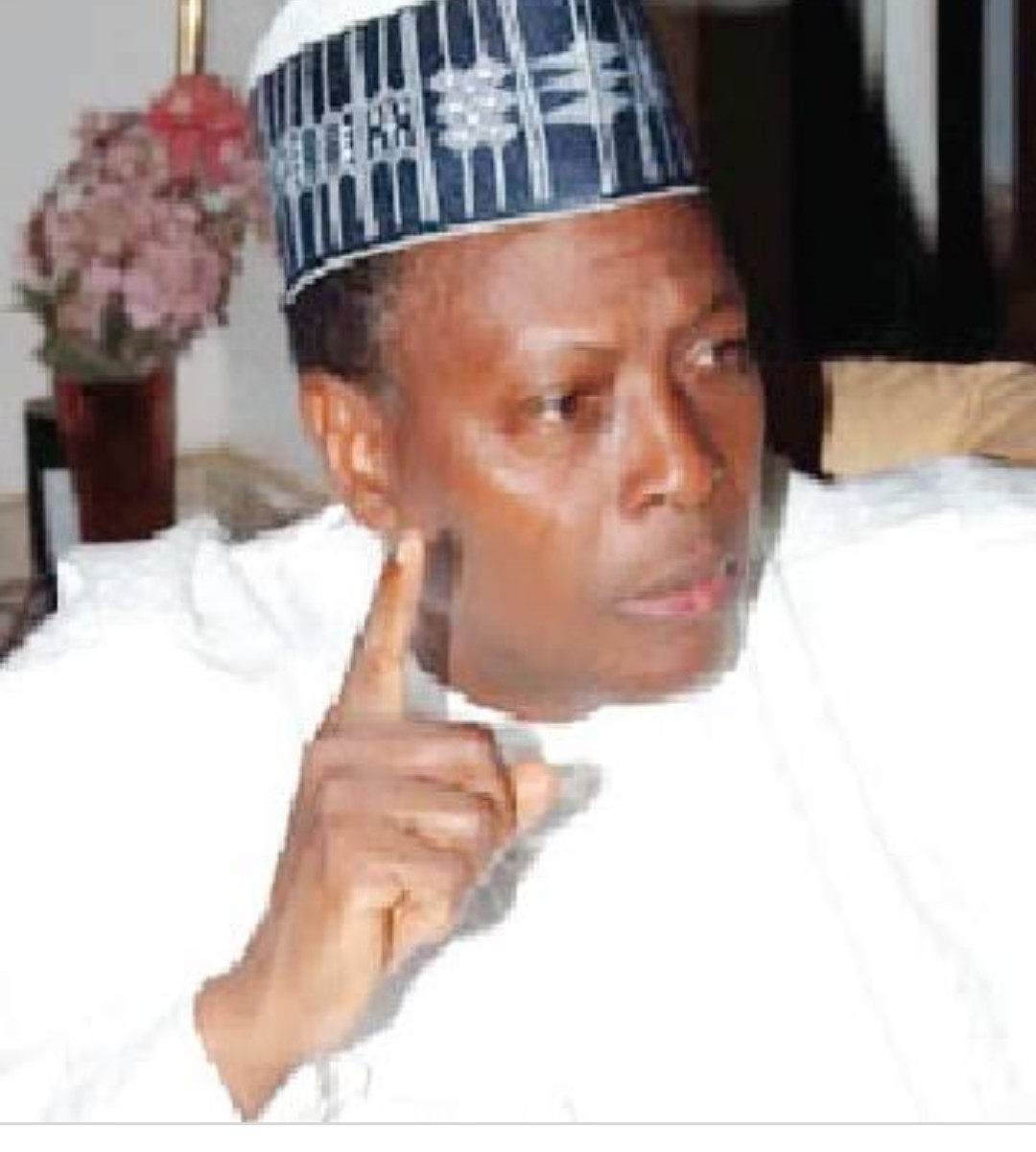 SAHARANEWS – Second Republic lawmaker, Dr Junaid Mohammed, has stated that the North has no intention to surrender power to any other region in 2023.

Mohammed was reacting to the recent submission by the South-South elders that it is their turn to run the affairs of the country when President Muhammadu Buhari’s tenure expires in 2023.

The elders noted that the region should complete the remaining four years of Goodluck Jonathan presidency.

However, the former lawmaker described the statement of the South-South elders as “arrant nonsense.”

Speaking in an interview with the Sun, Mohammed said: “What makes anybody think that those who are now holding power are going to voluntarily surrender power in 2023? I don’t know. So, zoning and rotation afford us the worst.”

The Elder statesman said that no one would have given the South South a two term, because according to him, the region wouldn’t have produced a president at all if not for the death of Umaru Yar’Adua.

“Some corrupt northern politicians in the PDP cut a deal with Jonathan, but the deal backfired; it didn’t work.

“Now they want to go the way the other two regions in the South, that is, by blackmail and agitation, let them go and join them.

“There is nothing wrong with it; after all the other people have been doing it, why should they be left behind.

“If Umaru Yar’Adua didn’t die and he did his eight years, it was absolutely certain that Goodluck Jonathan wouldn’t have been the president.

“He became the president by virtue of the fact that he was the Vice President by the time Yar’Adua died.”

“To assume that it was favour done to him or to his region was neither here nor there; it is unhistorical.

“We can never wake the dead; we would have known whom he negotiated with other than the Nigerian Constitution, which provided him to be president in the event of the death or the incapacitation of the president.”