Police arrest woman who supplies women, her daughters to… 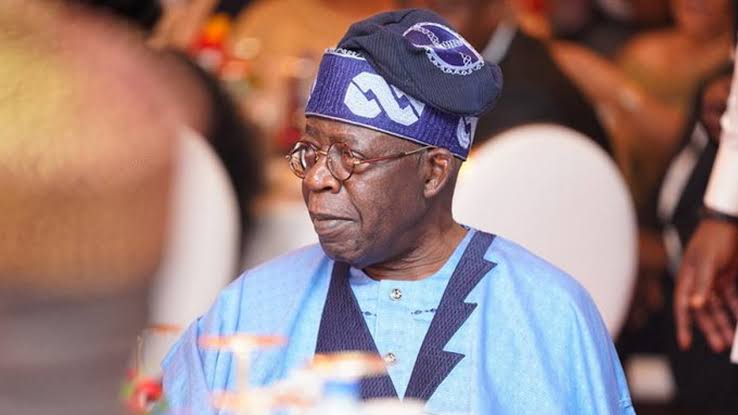 Ahead of the 2023 general election, a political activist, Austin Braimoh, has urged the National Leader of the ruling All Progressives Congress (APC), Asiwaju Bola Tinubu, to bury his presidential ambition and support a South East candidate.

Speaking with journalists on Wednesday, Braimoh, a member of the Police Service Commission, advised major political parties to zone the presidency to the South East region for equity and unity of the country.

Braimoh said, “There is homogeneity in the northern part of the country and that is why a particular section can produce the president in succession and there would not be acrimony and this situation is lacking in the South.

“I want to appeal to politicians who are asking that zoning should be jettisoned and should no longer be considered to realise that they are trying to perpetuate injustice, and you cannot have true peace without justice.

“I want to appeal to our leader, our father, Alhaji Bola Tinubu that I know has a big heart, I know that he would at the appropriate time come out to say that he is throwing his support for a candidate of south-east extraction.”

According to him, in 1998, major political actors agreed to compensate the South West with the presidency over the annulment of June 12 and the death of MKO Abiola.

“Then, it was agreed that the presidency would be rotated between the north and south; South West has produced President Olusegun Obasanjo and President Goodluck Jonathan from the South-South and as such South East should be given the slot this time”

He said those who are arguing that late President Yar’Adua is from the north west with President Muhammadu Buhari to understand that the south have clear cultural boundaries but the north is homogenous and does not have the same cultural divide like the south.

“I think any attempt to deny the south of that opportunity, amounts to injustice and ungodly”, he said.

BREAKING: Two farmers, a herdsmen killed in clash in Adamawa

2023: Why North has no justification to remain in power — Tanko Yakasai

Nigeria: Why I want to run for president in 2023 — Yarima