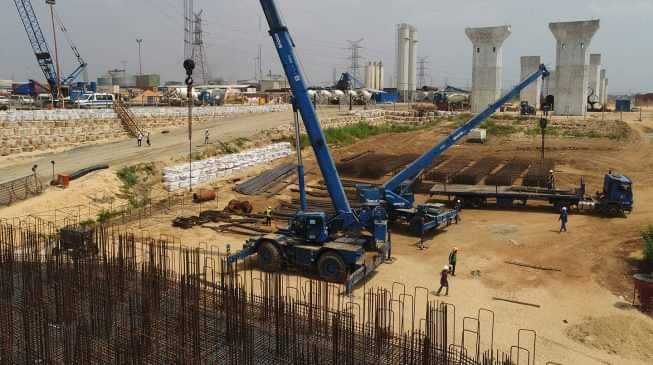 SAHARANEWS – Federal Controller of Works in charge of Anambra State, Adeyemo Ajani, has disclosed that agitations by host communities may affect completion of the Second Niger Bridge on scheduled time.

Ajani called on government and other stakeholders to quickly intervene and resolve the disagreement between the communities and contractors so that work can continue.

The federal controller, who spoke to newsmen in his office in Awka, yesterday, confirmed that work has stopped at the site because of some demands being made by the communities and workers.

Few days ago, the workers and host communities of the ongoing Second Niger Bridge project in Anambra and Delta states shut down the Julius Berger yard office at bridgehead, Onitsha, the Anambra State capital.

The protesters said they were marching against non-compliance to agreements with the host communities in regards to compensation, employment of ad hoc staff, skilled and unskilled staff as well as supplies.

Leader of the protesters and host communities Liaison Officer (CLO), Peter Okafor, also demanded the sack of the Project Director of the construction firm, Julius Berger, Friedrich Josef Wiser, over alleged highhandedness and neglect of the plight of the host communities.

They demanded that the project manager should give them their dues, which they allegedly put at N500 million.