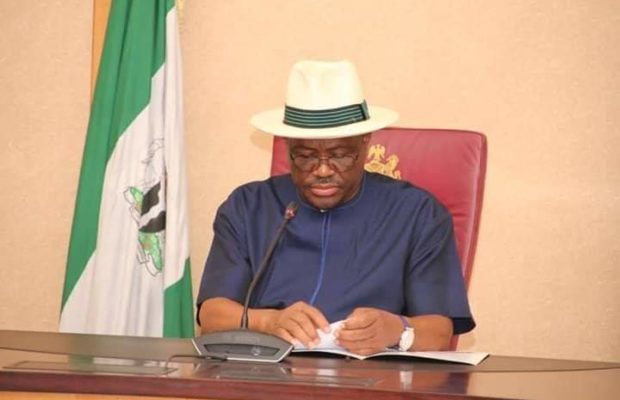 SAHARANEWS – Rivers State Governor, Barr. Nyesom Wike, has released the sum of N450 million to victims of the 2019 general elections, which turned bloody, in Rivers.

The victims are from Ijaw communities in Abonema, Akuku-Toru Local Government Area of the state.

SaharaNews gathered that those who lost their lives are 37 in numbers, and their families are to receive N9 million each.

Governor Wike, who met with the victims, deceased families and the council of chiefs at their townhall in Abonema on Monday said their bank account numbers would be credited with the amount of money due them from Wednesday.

He said families of 37 persons, who paid the supreme price, were entitled to N9m compensation each.

BREAKING: Nigerian Workers Locked Up In Another Chinese Company In Ogun State Cries Out For Help