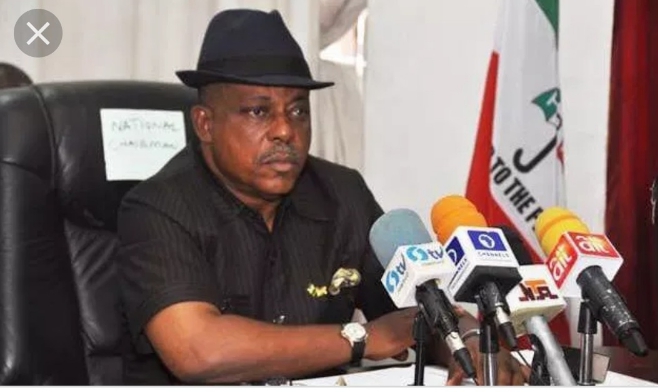 He said the observers said the election was transparent after being “threatened” with the “body bag” comment made by Nasir el-Rufai, governor of Kaduna state.

Addressing a press conference in Abuja on Friday, the PDP national chairman insisted the election was rigged to the detriment of the opposition party.

The PDP’s Atiku Abubakar lost to President Muhammadu Buhari of the All Progressives Congress (APC) with over three million votes.

Atiku as well as his party rejected the result of the election, insisting they have “the real figures” and would present such in court.

Secondus said the APC and the Independent National Electoral Commission (INEC) “agreed” on how to take over southern states which he said are PDP strongholds with the help of the military.

“They (the international observers) are not correct. Evidence from across the countries show there was to the suppression of voters in our stronghold,” he said.

“We have the facts and we will show them to the world when we get to court. We have enough evidence to approach the court.”

Secondus accused the military of interfering with election matters.

According to him, “while the military was suppressing voters in the PDP strongholds, a different abracadabra was going on in the northern states especially in Kano, Yobe, Borno and Zamfara states which recorded high voter turnouts.”

He also said the high incident of votes cancellation – about one million of them – was “designed to suppress the margin of victory in PDP controlled states.”

“If the same thing is repeated, it means that democracy has completely failed in Nigeria and it is a full military rule,” he added.

#EndSARS: Join the movement if you’re not happy about your welfare... 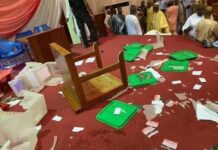 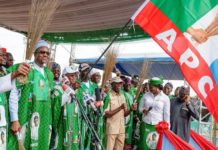 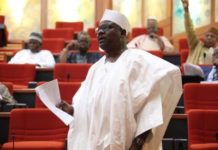 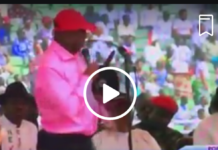 BREAKING: “Saturday Is A War Day, Not Election Day” In Rivers...