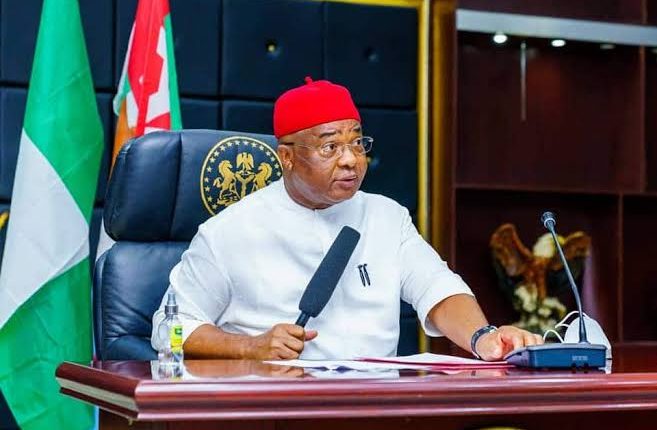 Governor Hope Uzodimma of Imo State has warned that he will not tolerate another sit-at-home order in the state.

Uzodimma, while speaking to newsmen in Owerri on Monday, said the order will not be obeyed whether on Monday or any other day.

The Indigenous People of Biafra, IPOB, had declined every Monday a sit-at-home to push for the release of its founder, Nnamdi Kanu,  who is in the custody of the federal government.

He advised the people to go about their legitimate businesses without fear of molestation.

He expressed sadness that some people were ignorantly obeying the order at the expense of their own existence.

The governor also expressed disgust with the activities of kidnappers in the State who are on the rampage and making Imo people uncomfortable.

He urged the people to go about their normal businesses, assuring that there was enough security to guarantee their safety.

While acknowledging the efforts of security agencies in the State towards securing lives and property, he enjoined them to put more effort and “go after all criminals, especially the kidnappers no matter where they are.”

ALSO READ:  "Gone Are The Days When Anyone Could Take IPOB For Granted" - Governors Aid Reiterates
Hope UzodinmaImo StateIPOB