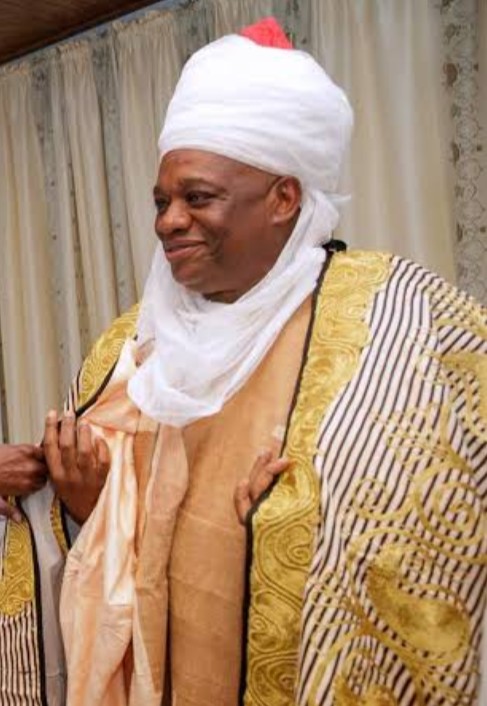 SAHARANEWS – Some Aba residents in Abia have lauded the 12-year jail term handed down to ex-Gov. Orji Uzor Kalu of Abia, by a Federal High Court in Lagos.

The News Agency of Nigeria (NAN) reports that Justice Mohammed Idris convicted Kalu on 39 counts of N7.2 billion fraud and money laundering preferred against him by the Economic and Financial Crimes Commission.

Aba is the main base of Kalu – now a senator – and some of the residents said that the judgment was a warning to political office holders to be careful.

A lawyer and social critic, Chief Ukpai Ukairo told NAN: “The judgment is momentous and shows that you can run but cannot hide.

“The judgment shows that though the wheel of justice grinds slowly, it will surely grind very well.

“This is the time for Abia to recover money stolen by that regime and use it meaningfully.

“It is also a warning to all those in positions of authority that abuse the trust of the people.”

He urged that assets of Slok Nig. Ltd. – Kalu’s company – should be forfeited to Abia Government and not Federal Government.

A chieftain of the People’s Democratic Party in Abia, Chief Okey Nwagbara, also lauded the judgment, saying that it demonstrated the commitment of the Federal Government to fight corruption.

He added that the judgment showed that the All Progressives Congress-led Federal Government was not selective in its crusade against corruption.

“It is a very straight-forward judgment against corruption.

“The judgment shows that the judiciary is independent and actually the hope of the common man.

“I learnt that the court ruled that the property of Slok, Orji Kalu’s company, should be forfeited to the Federal Government.

“I want the Federal Government to do justice by converting the property of Slok to Abia Government’s, because the money he was accused of stealing, is Abia State Government’s,” he said.

Mr Uche Emeku of the Easy Life Initiative for Rural Youths (ELIRY) said that the judgment showed that the judiciary could act independently.

“It is not about Orji Kalu but sanity in our polity as long as it is not done with prejudice.

“I believe everybody who commits a crime should be punished for the crime he committed.

“Everybody should be very careful because it is about dispensing justice by those in the temple of justice,” he said.

BREAKING: “Don’t Be The Killer Or Destroyer Of Your Own People” – Sen. Abaribe Sends Strong Message To South East Leaders