BREAKING: IPOB Members Reaches Out To A Biafran Activist On… 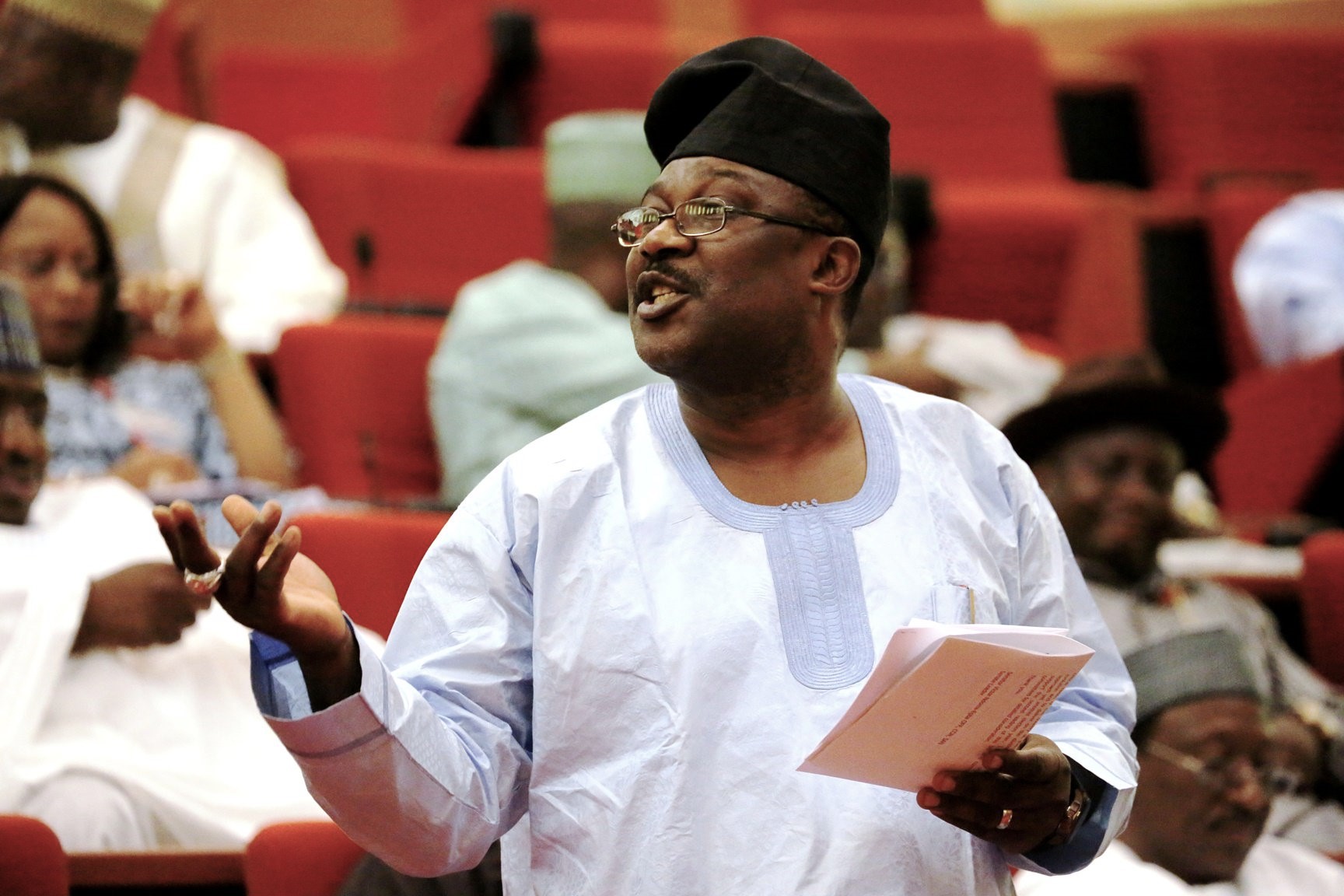 According to Adeyemi, while contributing to a motion on Safe School Initiative in Nigeria, Abia is governed by drunkards.

Responding to a social media post allegedly linked to Senator Enyinnaya Abaribe, who is from Abia, the lawmaker said, “Despite that some governors are doing their best, we are lucky to have a governor who has taken the issue of security as a serious priority.

“We are bordered by nine states, but we had an experience of the unfortunate incidents that are happening in neighbouring states. Some governors are committed to the protection of their people. In my state, the governor awarded contracts for the renovation of schools and provides security services to them.

“In some states where we have highly intelligent people, highly educated people, very enterprising people, like Abia, they are governed by drunkards. The governor of Abia is a champagne drinking man. Abia people are impoverished more than ever before. Abia people are unfortunate.”

Responding, Abaribe expressed shock over Adeyemi’s comment and urged his colleague to tender an apology to the governor of Abia.

Abaribe said, “Mr President, I will like to make a clarification. Unfortunately, what has happened here today is one of the problems that you see on social media. I never made any comment on the governor of Kogi State. Never.”