XENOPHOBIA: “The Situations Are Not As Bad As They…

JUST IN: IPOB Declares Sit At Home In Aba Ahead Of Buhari’s… 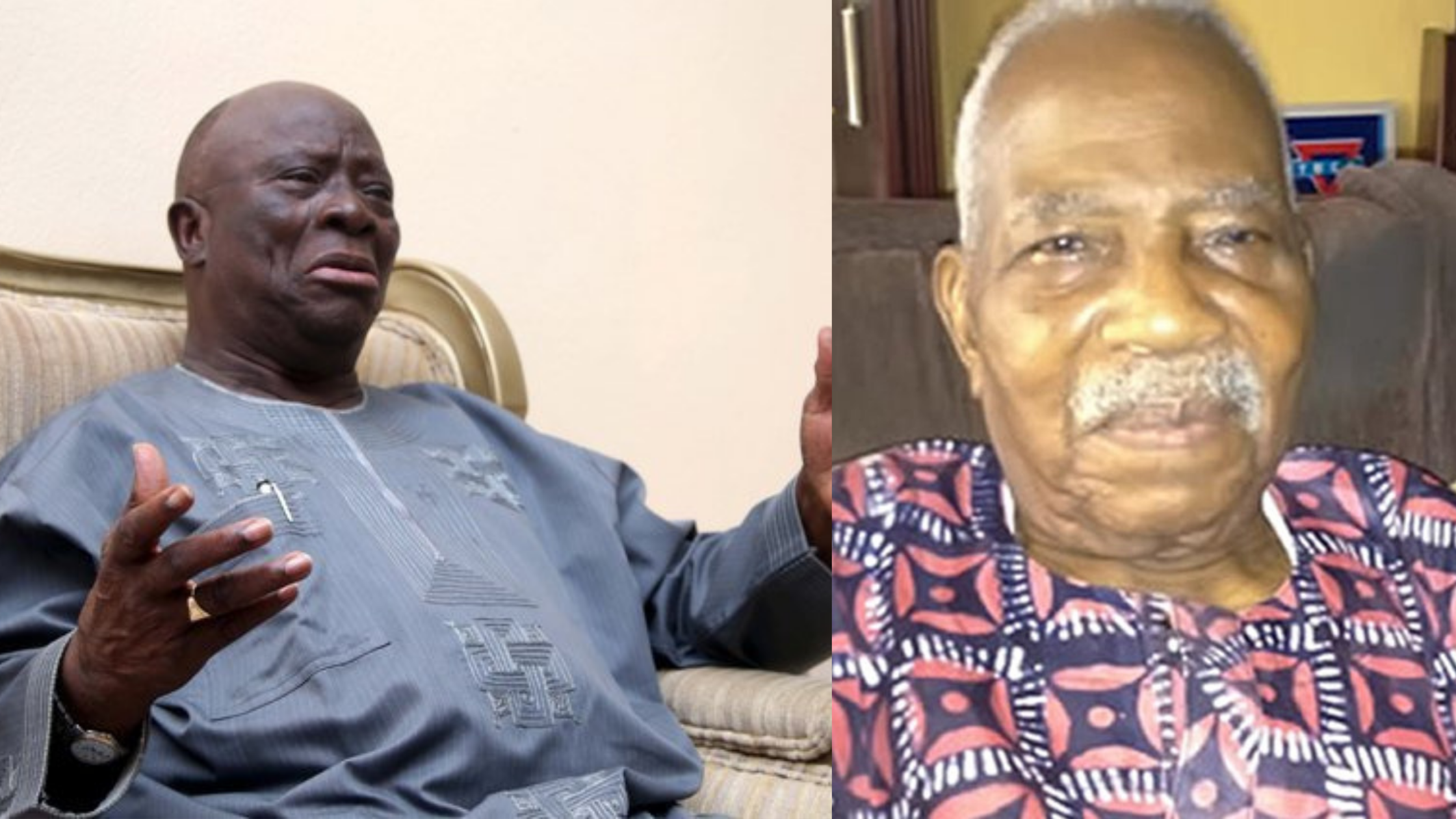 Pa Reuben Fasoranti has stepped down as the leader of the Pan-Yoruba socio-cultural group, Afenifere.

He has been replaced by Chief Ayo Adebanjo, the former deputy leader of the group.

However, Adebanjo will only lead the group in an acting capacity.

Pa Fasoranti is 95 years old and has not been active for some time.

It has also been a difficult period for Pa Fasoranti since the killing of his daughter, Olufunke Olakunri, in 2019.

Fasoranti had led the Afenifere since 2008.

Meanwhile, Pa Adebanjo will be 92 this year, meaning the group may want to shop for its substantive national leader fast.