Support President Buhari, he is working very hard for you —…

Lagos to pass bill seeking to jail any Fulani herdsmen…

Tension In Immigration, NSCDC, NCS Over Buhari’s Plan To… 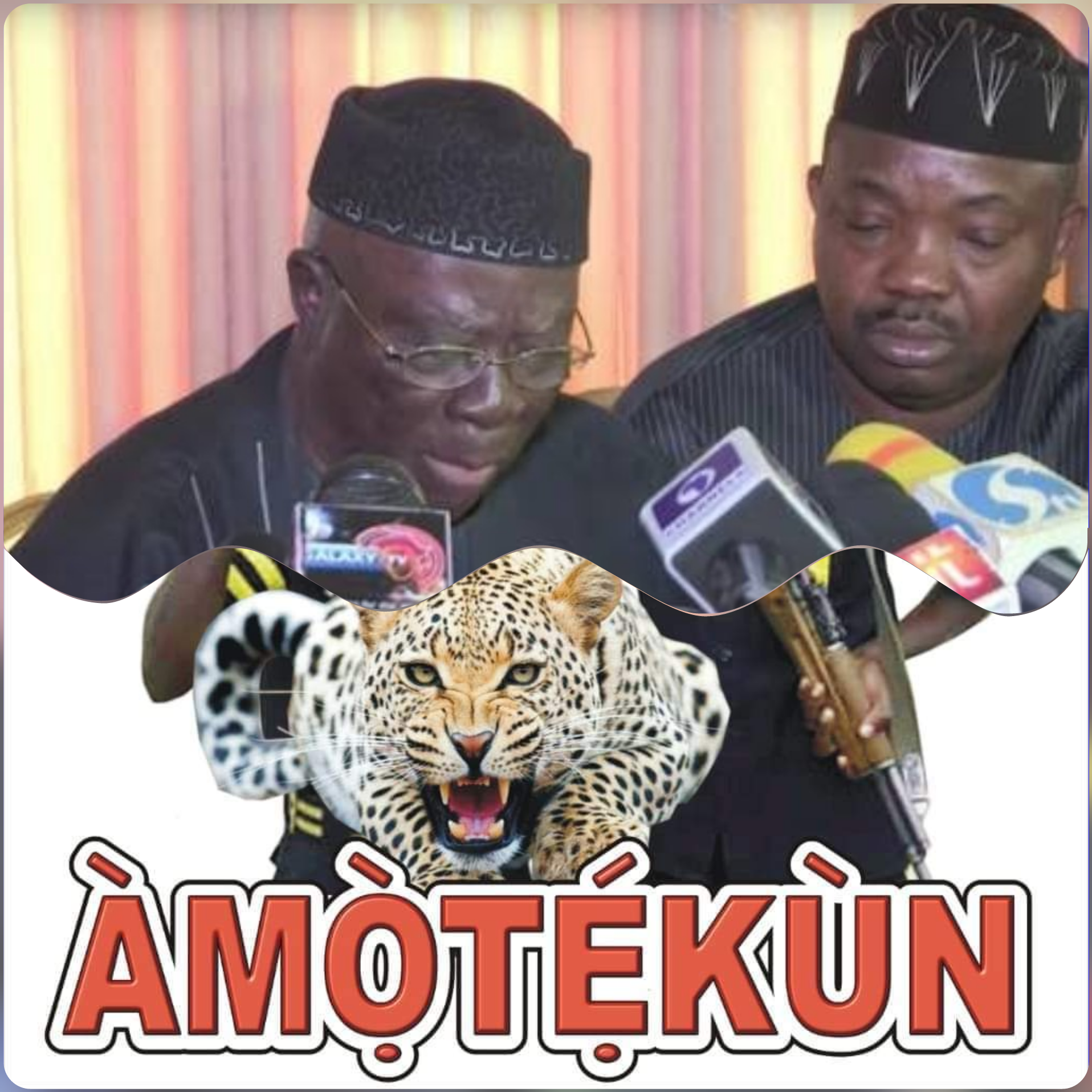 SAHARANEWS – Spokesperson for Afenifere, Yinka Odumakin, said the regional security outfit, which had been widely accepted, should be allowed to have its own independence.

Pan-Yoruba group, Afenifere, has rejected the position of the Nigerian Government to include ‘Operation Amotekun’ under its community policing strategy and have it function as mere informants for the police.

The group, after a meeting held in Akure, Ondo State, said that Amotekun, which was an initiative of South-West governors, had come to stay and should be supported.

Inspector-General of Police, Mohammed Adamu, had earlier directed police formations in different states to commence the recruitment of special constables nationwide preparatory to the implementation of its community policing scheme.

Spokesperson for Afenifere, Yinka Odumakin, said the regional security outfit, which had been widely accepted, should be allowed to have its own independence.

He said, “We rejected any attempt to subsume Amotekun under any community policing scheme of the Federal Government to be mere informants to the police.

“Amotekun should be independent in carrying out the security of residents of South-West with defined operational cooperation with the police but not function as its subordinate.

“While Amotekun has now come to stay, there must be no let or hindrance in the pursuit of a federal state so we can revert to the multi-level policing status of Nigeria of the past.”