Ukraine indicates readiness to dialogue with Russia amid…

The Beating Of Ekweremadu, Though Condemnable But So Much To… 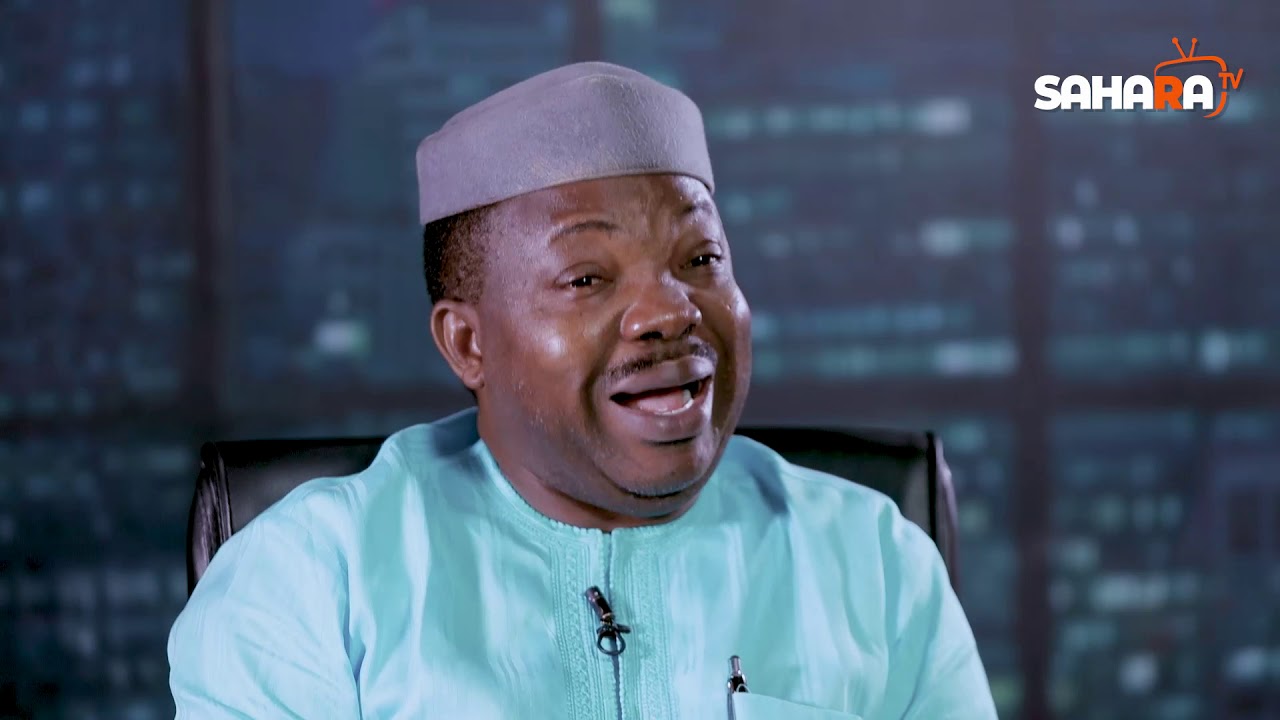 The Yoruba socio-cultural organisation, Afenifere, has tackled the Arewa Consultative Forum over its comment on the violence in the Ibarapa Local Government Area of Oyo State, warning the forum should not make inflammatory statements.

Afenifere stated that while the ACF “has never shown any remorse over the killing of our people” the organisation is now threatening a repeat of the civil war.

The Afenifere National Publicity Secretary, Yinka Odumakin, in a statement on Saturday noted that the criminals must be arrested, otherwise “our people cannot sheepishly wait to be killed by those who value cow lives more than human beings.”

Odumakin said, “The attention of Afenifere has been drawn to the hypocritical tears of ACF over the clashes in the Ibarapa LGA of Oyo State occasioned by the inimical activities of Fulani herdsmen against indigenous Yoruba people.

“While we have gone to a great length to sue for peace and have appealed to our pained people to be law-abiding even with the daily provocations of the Fulani and harassment of our people, we frown on the very arrogant and insulting ACF statement, especially their reference to the event of 1966.

“We must make it clear to them that they cannot threaten us with a war at this stage as we will not provoke war but never are we going to run for anybody on our land.

“We are miffed that a body like ACF that has never shown any remorse over the killing of our people can now open their mouths.”

Recall that the ACF earlier had demanded that the Federal and Oyo state governments apprehend the perpetrators and instigators of the violence in Igangan, Ibarapa Local Government Area of the state where the house and property of Alhaji Saliu Abdulkadir, the Seriki Fulani, were destroyed.

ALSO READ:  JUST IN: Groups Move To Stop Buhari’s Swearing In, Insists That He Did Not Win Election

The ACF had warned that if the culprits were not brought to book, there “may be counter-attacks in the north and the country will be up in flames,” while calling on the authorities to “act fast.”

The forum, in a statement by the National Publicity Secretary, Emmanuel Yawe, titled, “Stop the drift in the South-West,” said the crisis could lead to a repeat of the civil war.