IPOB secures release of 107 Igbos arrested in Rivers and… 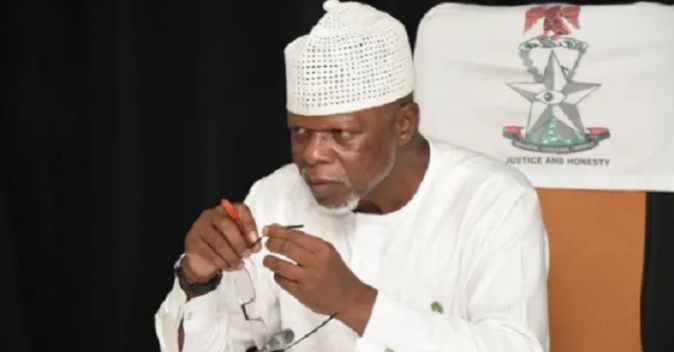 SAHARANEWS – The Comptroller-General of the Nigerian Customs Service, Hameed Ali, on Wednesday, told the National Assembly members that the agency has been raking in between N4.7bn and N5.8 bn since the Federal Government closed the nation’s borders.

Ali stated this when he appeared before the Senate and House of Representatives joint committees on Finance and National Planning, working on the 2020-2022 Medium Term Expenditure Framework and Fiscal Strategy Paper.

The development came just as the joint panel summoned the Central Bank of Nigeria Governor, Godwin Emefiele and the Controller-General of the Nigerian Immigration Service, Muhammed Babandede, to appear before it on Thursday.

The heads of the two agencies are expected to brief the joint panel on the MTEF / FSP documents.

The NCS boss, had while addressing the lawmakers said the land border closure was a blessing to the nation.

He said, “When we closed the border, my fear was that our revenue was going to drop. To be honest, our revenue kept increasing.

“There was a day in September that we collected N9.2 billion in one day. It has never happened before.

“This is after the closure of the border and since then, we have maintained an average of about N4.7 billion to N5.8 billion on a daily basis which is far more than we used to collect.

“What we have discovered is that most of those cargoes that used to go to Benin (Republic) and are then smuggled into Nigeria (now come to us).

“Now that we have closed the border they are forced to bring their goods to either Apapa or Tin Can Island and we have to collect duty on them.