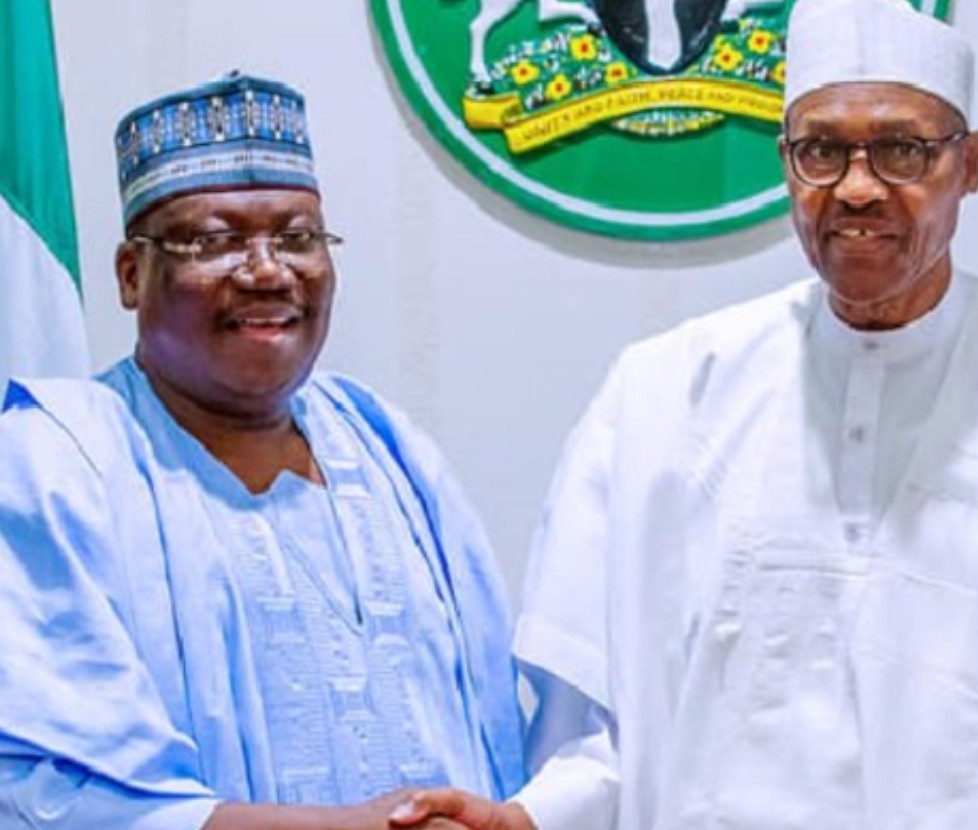 President Muhammadu Buhari on Thursday forwarded a request to the Senate to reconsider and approve the federal government’s 2016 to 2018 external borrowing plan.

The loan, he said, is to finance key infrastructural projects across the country between 2016 and 2018.

His message was conveyed in a letter which was read out by the Senate President, Ahmad Lawan, at the start of plenary.

The president had sent the same request to the eighth Senate in 2016. He had requested for about $30 billion.

ALSO READ:  UK Approves Pfizer-Biontech COVID-19 Vaccine For Use, First In The World.

The lawmakers however, rejected the request as majority voted against the request when it was brought for consideration.

The president in his letter noted that while he transmitted the 2016-2018 external borrowing plan to the eighth National Assembly in September 2016, the plan was not approved in its entirety by the legislature.

“Only the federal government’s emergency projects for the North East’s four states projects and one China Exim assistant railway modernisation projects for Lagos-Ibadan segment were approved out of the total of 39 projects,” he said.

“Outstanding projects in the plan that were not approved by the legislature are nevertheless, critical to the delivery of the government’s policies and programmes relating to power, mining, roads, agriculture, health, water and educational sectors.