JUST IN:Buhari Can’t End Insurgency Because He Ran Out… 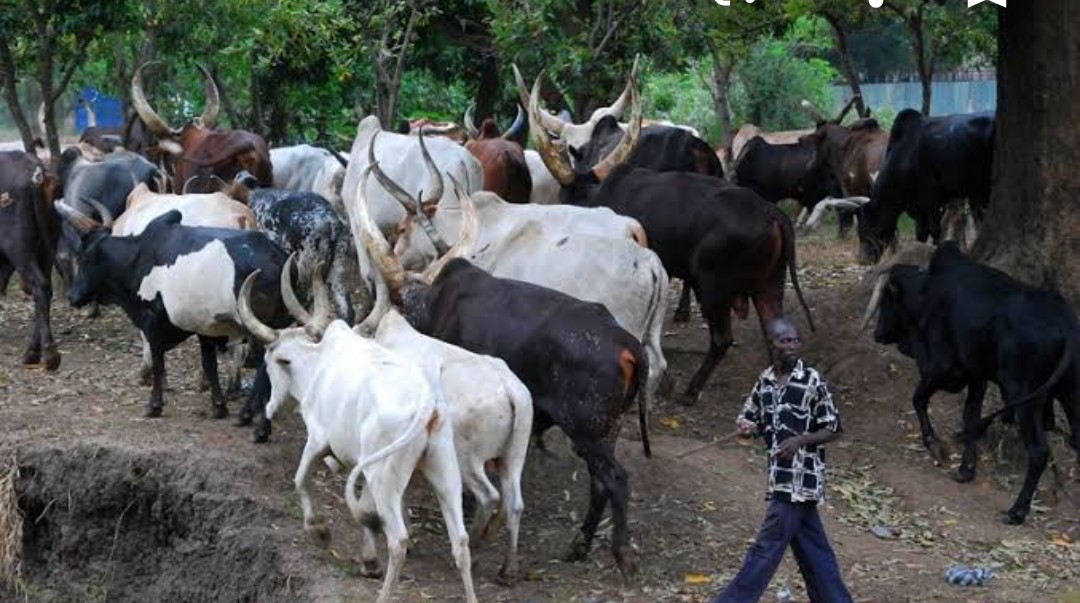 The lady, who hails from Abakaliki in Ebonyi State, was employed by a farmer in the neighborhood to harvest some crops of their farmland before two herdsmen who got there with herds of cattle attacked and raped her until she was unconscious.

This was at the same time as farmers in the neighborhood have reported their losses amounting to a number of thousands and thousands following the invasion of their farmlands by the herders who grazes on their crops.

Sources within the village revealed that the cattle rearers hit the lady with bunch wood, made her weak and unable to scream out to people, before having carnal knowledge of her in turns till she lost consciousness.

In additio, they alleged that the suspects made away  with N16,000 which the woman had tied to her cloth.

They revealed that the victim’s colleagues rushed back to the town to call the residents and discovered her lyinghelplessly on the scene of the incident when the villagers arrived the farmland in theirnumbers.

Confirming the event, Hon. Paul Nnatuanya, the President-General of the community, informed that the herdsmen also destroyed farm crops worth a number of millions. He lamented that crops belonging to many farmers in the community had beenaffected. The Sun reports.

When contacted, the Police Public Relations Officer in the state, Mr Haruna Mohammed, stated that the police command received reports in regards to thedestruction of crops by cattle led by herdsmen however said that it does nothave any report alleging that herdsmen raped any farmer.

“There was no such complaint. The issue on ground in Ebenebe was the alleged destruction of crops by some herdsmen and the alleged losses incurred by herdsmen. That was why the committee on cattle menace visited the scene to do an on-the-spot assessment”, he stated.

BREAKING: (VIDEO) United States Has Given Paul Biya 72hrs To Pull Out Every Cameroonian Military From Ambazoia Territory