HURIWA is a notorious bigoted organization and bunch of… 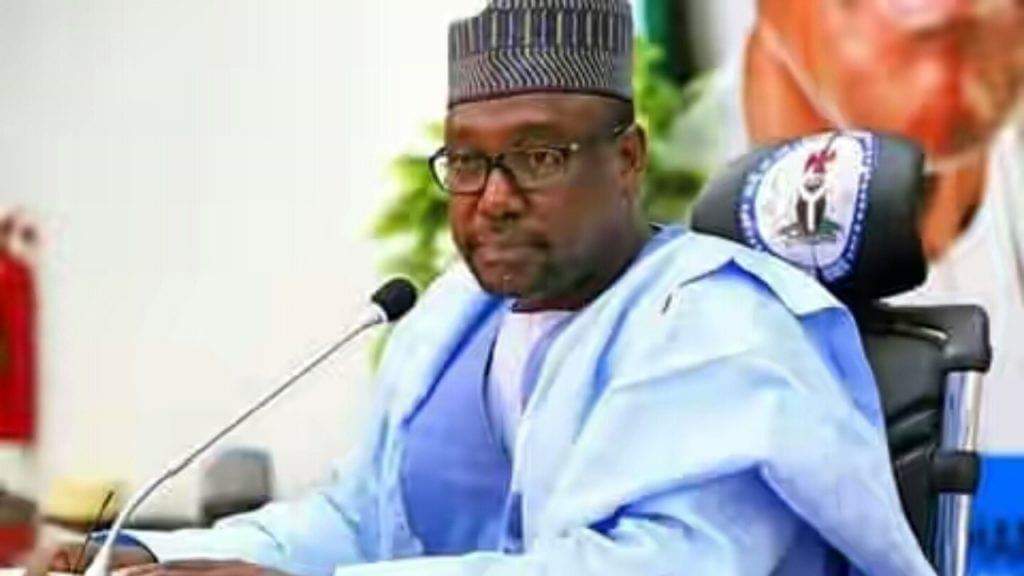 SAHARANEWS – Niger State Government has granted amnesty to 13 suspected armed bandits that were arrested by security operatives along Kontonkoro axis in Magama Local Government Area of the state.

He said the bandits were released based on the dialogue and peace deal as well as agreement reached by the government and the bandits from the area in August.

The governor said the peace accord reached had led to a gradual reduction in activities of armed bandits
and kidnappings in the area.

“After hearing them on why they decided to engage themselves in such activities, we had to go into a peace agreement with them in the interest of peace and for them to help us with useful information to tackle spate of insecurity in the state,” he said.

The governor noted that they have been cooperating and helping security agencies with useful information on how to identify unrepentant bandits who were still terrorising the state.

ALSO READ:  JUST IN: Buhari Finally Reveals His Next Cabinet

He said the repentant suspects have been engaged into various trade and skill acquisition programmes, adding that the same approach would be applied with bandits in Pandogari, Allawa and Erena areas of the state, NAN reports.