Most of the people demanding updates on Aba flyover…

2023 ELECTION: What is coming will show the world that we… 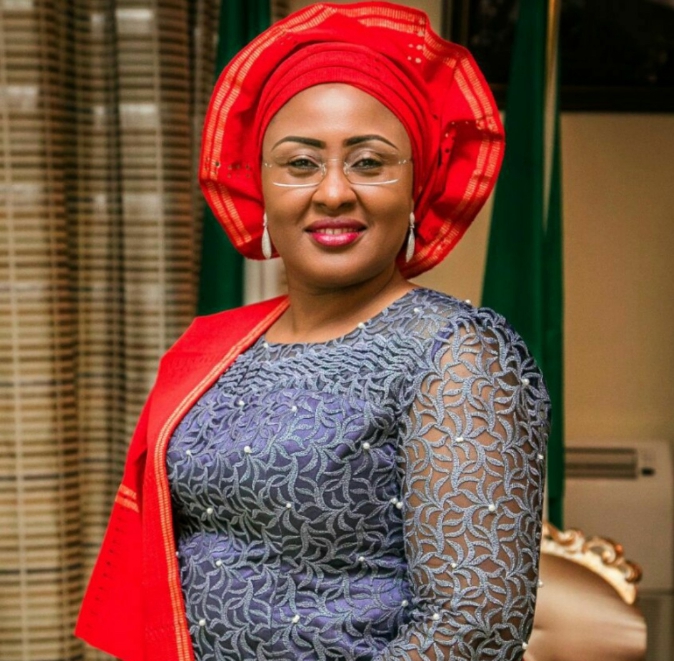 SAHARANEWS – Aisha Buhari, the wife of President Muhammadu Buhari, has been out of Nigeria for about two months now, raising concerns at the Presidential Villa,Daily Trust reports.

It reported that the first lady, who left the country early August to Saudi Arabia to perform hajj (Muslim pilgrimage), had not returned to the country.

Muslims who participated in the hajj exercise have since returned home, but credible sources at the Villa said the president’s wife has since left Saudi Arabia for London.

“Mama (first lady) is in London. It was from Saudi Arabia that she went to London,” a source told Daily Trust.

Asked when she would return, the source said, “I don’t know. All I know is that she is in London.”

Her absence became obvious after she did not appear alongside her husband at recent official functions.

She was absent during the Eid-El-Kabir celebration in Daura, Katsina State in which President Buhari hosted many dignitaries including Guinean president, Alpha Conde, during the Sallah celebrations.

In early July, the first lady supported her husband to host the Ambassador Extraordinary for Nigeria-Niger Cooperation, together with his wife, Fatima at the State House.

Recently, at public events, Dr. Hajo Sani, the Senior Special Assistant to Buhari on administration, has been representing the president’s wife.

For instance, on September 25, she was represented at an event of the Organization of African First Ladies for Development (OAFLAD), on the sidelines of the 74th United Nations General Assembly (UNGA), New York by Dr. Hajo.

ALSO READ:  "Any Igbo man in the law enforcement agencies fighting against IPOB is a fool"-- Abaribe

According to a statement from the director of information to Aisha Buhari, the event was attended by first ladies of Zimbabwe, Sierra Leone, Uganda, and the Niger Republic.

President Buhari was one of the world leaders that attended the 74th UNGA.

However, checks on Mrs. Buhari’s Twitter handle, @aishabuhari, showed that she remained active on the social media platform, as only six days ago she retweeted a post on the war against corruption.

Efforts to get the reaction of her media aide, Suleiman Haruna, was unsuccessful.