Nigerian Military Set To Reintegrate Another Group Of…

AIT/RAYPOWER SHUTDOWN: Buhari Must Not Be Allowed To Get Away With This Impunity – Atiku 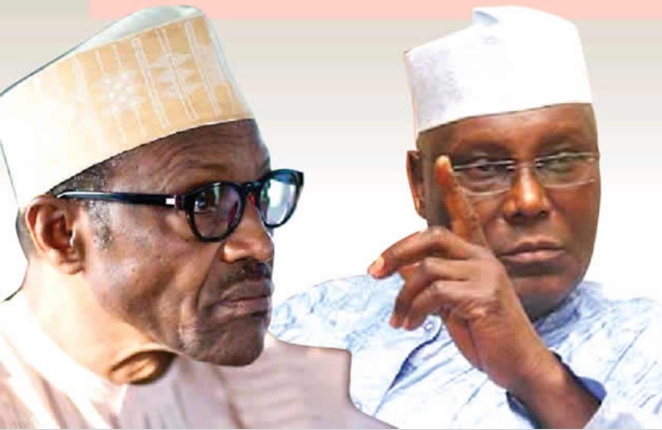 SAHARANEWS – Former Vice President Atiku Abubakar has called on Nigerians to rise up and condemn the suspension of the operating licence of African Independent Communications (AIT) and Raypower radio owned by Daar Communications to ensure that the free press does not lose its independence.

In his tweets on the suspension of the broadcasting licence of AIT/Raypower, the presidential candidate of the Peoples Democratic Party (PDP) in the last presidential election urged Nigerians not to stand by and watch the press emasculated.

”I am a lifelong democrat and throughout my political life, I have championed the principles of Separation of Powers. The Legislature has been challenged. The Judiciary has been tackled.

“If, at this time, we stand by as the Press loses its independence, there will be little to differentiate us from a dictatorship. This should not happen. -AA.”

BREAKING: Enough!!!, “We Don’t Have Land For Cattle Colony”, Ohanaeze Insists, Urges Ndigbo To Be Ready And Vigilant