81 Ekiti Monarchs To Fayemi: We Won’t Give Herdsmen… 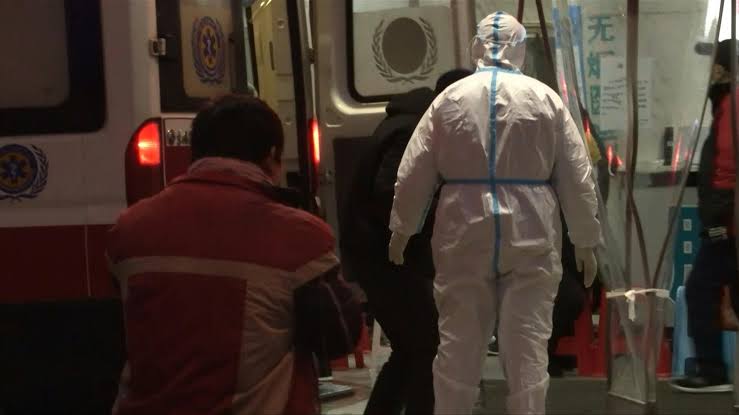 SAHARANEWS – The Algerian Ministry of Health has announced that the Italian national who tested positive for coronavirus after his arrival in Algeria, has been deported to Italy.

Algerian state media APS said the authorities expelled the Italian man from Hassi Messaoud airport on a private plane from the Italian airline.

Algeria confirmed the first case of the novel coronavirus “COVID-19” on February 25.

The case was confirmed after an Italian man with the virus arrived in Algeria on February 17.

“The surveillance and alert system put in place against coronavirus is regularly reinforced to respond to the development of the situation,” the Algerian ministry said.

Along with Iran and South Korea, Italy is one of the countries that have recently experienced a considerable rise in confirmed cases and fatalities.. China, where the virus first emerged, reains the first on the list of countries with the highest number of fatalities and confirmed cases.

In Africa, both Egypt, Nigeria and Senegal confirmed cases of coronavirus.