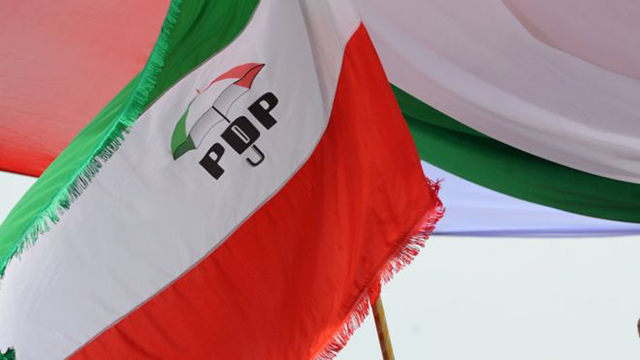 The Peoples Democratic Party (PDP) has again described the administration of President Muhammadu Buhari as a failure, while dismissing the presidency’s recent claim that there was a smear campaign against the president.

According to the PDP, the presidency is only “being haunted by the shadows of its own failures”.

A statement signed by the party’s spokesman, Kola Ologbondiyan, read: “It is clear that the Buhari-led All Progressives Congress (APC) administration is plagued by all-round failure in governance. If indeed it has any record of success in any sector, Mr. President would not be begging Nigerians, even in his home state, Katsina, and among his party members, to award him a pass mark.

“It is, however, absurd that President Buhari is still pleading for an undeserved pass mark when his administration has plunged our nation into the worst economic crisis, wrecked our productive sectors, borrowed from all corners of the world, stagnated our infrastructure, elevated corruption, allowed APC leaders to loot and stash away over N15trillion from our national coffers while leaving bandits, terrorists, kidnappers to continue to ravage our nation.

“If the Buhari-led APC administration had done well, would the APC be going about orchestrating a membership revalidation and begging people to award it fictitious pass marks? President Buhari’s approval rating has fallen so low that even members of his party, the APC, have abandoned him to seek direction and leadership elsewhere.

“The situation is so bad that barely two years into his four years and final tenure, leaders of his party, the APC, are already searching frantically for his replacement with some of them already commencing campaign activities.

“It is rather appalling that instead of facing reality, the Buhari Presidency is threatening Nigerians and overheating the polity will allegations of plots to wage a ‘smear campaign’ against President Buhari in unnamed online newspapers.

“Such allegation is only symptomatic of a failed administration that is looking for who to blame for its woes. This is more so as any fair appraisal of the Buhari-led APC will only present a litany of failures and woes

“We however hope that this allegation is not a ploy for a renewed clampdown on the media and dissenting voices, particularly those now arising among well-meaning APC leaders, who are completely disenchanted by the incompetence and corruption inherent in their party and its administration.

“In any case, President Buhari and his APC should know that Nigerians have moved on and cannot be swayed again by false performance claims and unfounded propaganda.” 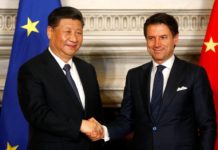 Amidst COVID-19, Italy Signs Deals Worth 2.5 Billion Euros With China 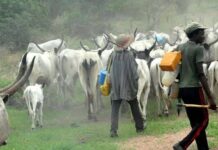 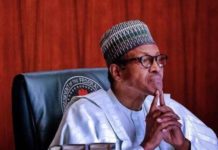 Senator Abaribe’s Call On President Buhari To Resign Is Foolish –... 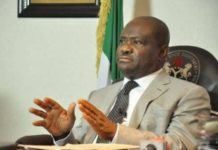