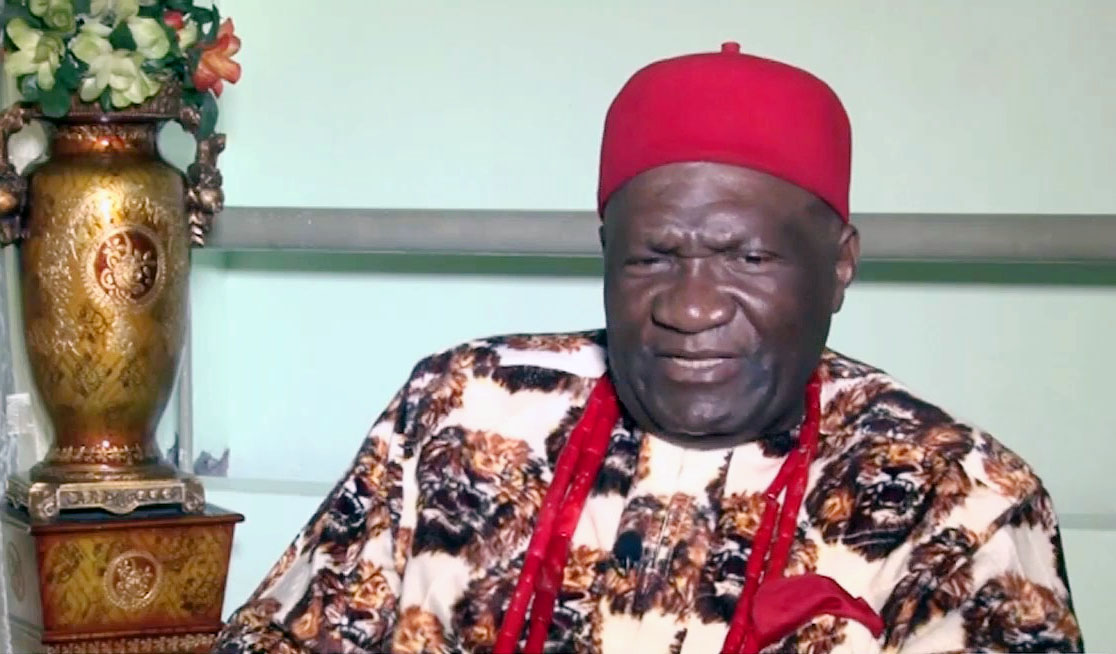 The apex socio-cultural youth organization in Igbo land, Ohanaeze Ndigbo Youth Council, on Wednesday denied the allegation by the Arewa Consultative Forum that Northerners were being killed in the Southern part of the country.

The Igbo youth group, in a statement by its Secretary-General, Nnabuike Okwu, noted that the claim was false and unfounded.

The group was reacting to a statement credited to the ACF’s National Publicity Secretary, Mr Emmanuel Yawe, that over 30 persons were killed in the Southern part of the country since the #EndSARS protests became violent.

But the Igbo group described the allegation as a “propagandistic move and ploy to complicate issues and incite violence against Southerners.”

It said, “The alleged harassment and killings of Northerners have been discovered to be baseless, and there is no iota of truth in the claim.

“We urge Northern leaders to cross-check their facts on some of these security issues before going public. No sane Southerner can touch any Northerner, because we are one and we have lived peacefully among ourselves.

“ONYC categorically denies these allegations by ACF on the killings of Northerners in the South as mere rumours, falsehood and fake news, and we challenge Emmanuel Yawe, to produce evidence of the said killings.