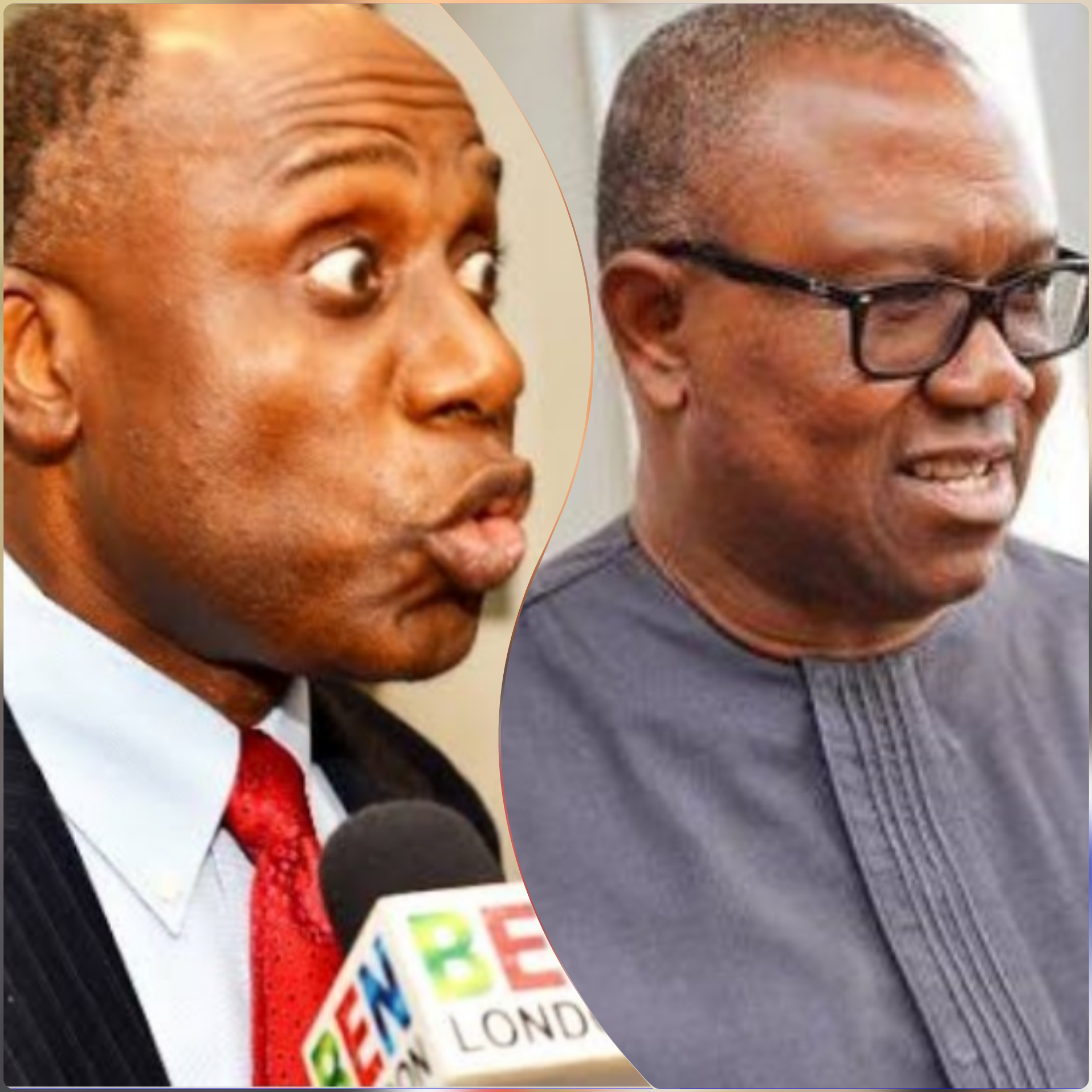 SAHARANEWS – Minister of Transportation, Mr Chibuike Amaechi, has lashed out at vice presidential candidate of Peoples Democratic Party, PDP, Mr. Peter Obi, for saying that he (Amaechi) was not politically relevant to discuss whether Igbo should have the presidency in 2023 or not.

Amaechi, who spoke on the sidelines, at an interactive forum of Maritime Stakeholders in Lagos, yesterday, said Obi does not have the credibility to speak on the matter because he could not win the presidential election.

According to Amaechi, “Obi said I’m not an Igbo man and that I don’t have the locus to discuss whether Igbo presidency will be or not in 2023. That comment is a very sad and cheap one from him.

“But the truth is that Obi too does not have the locus to speak about Igbo presidency because he and his party couldn’t win the presidential election. Aside from that, it’s most unfortunate that Obi, a man I defeated to become the Chairman of Nigeria Governors Forum, NGF, when we were both governors, can wake up today to say I am not relevant in the polity to talk about national issues when journalists ask me questions about it.”

Amaechi also said right from when he became Speaker of the Rivers State House of Assembly till date, his name has been in the front burner of national politics far more than Obi. He said for the Igbo to get the presidency in 2023, they must be part of “national politics.”