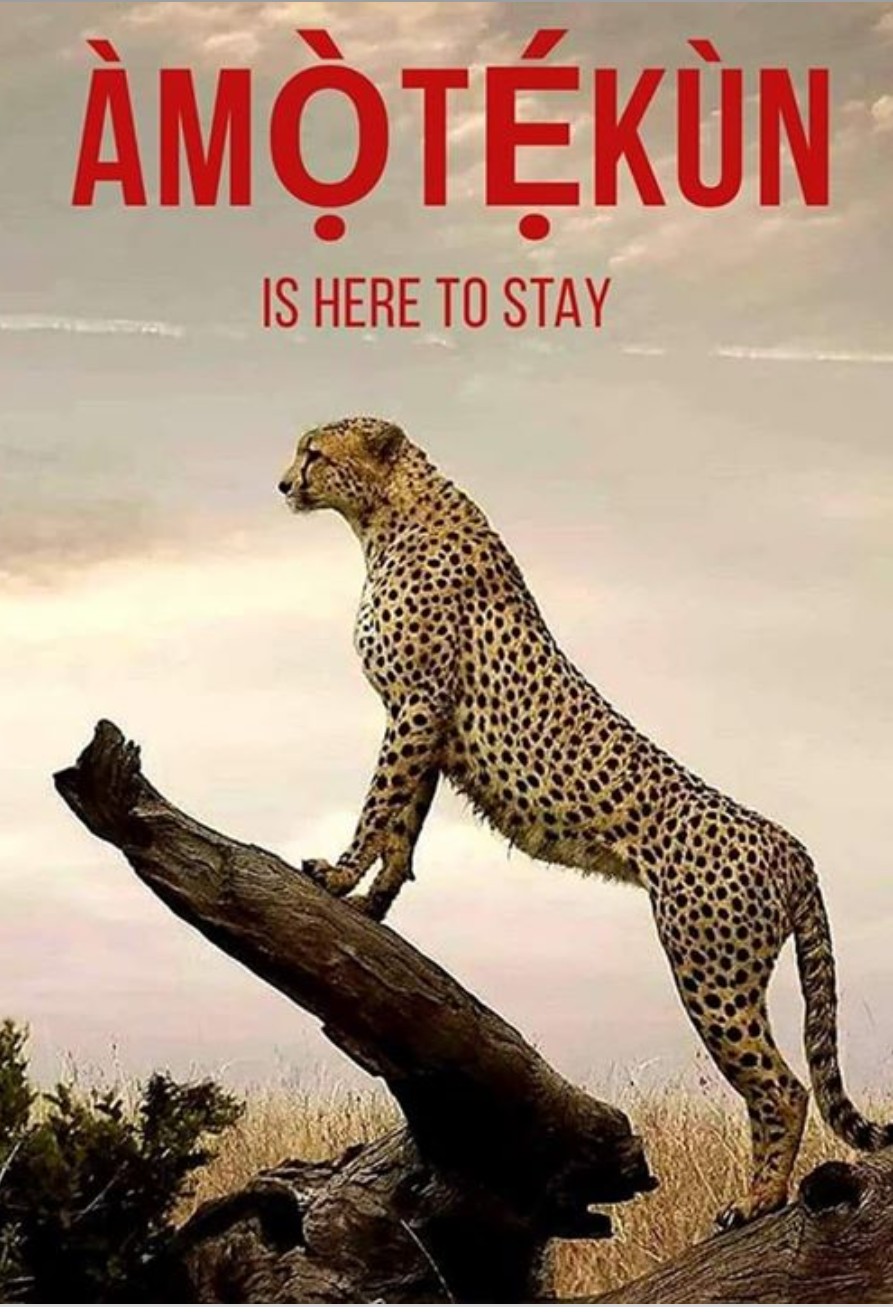 In a statement made available to Igbere TV by Muhammad Ibrahim Biu, its National Publicity Secretary, the group said while it agreed that the military and other security agencies are overstretched owing to security challenges across the country, it is concerned that several tribal organisations set up in the past have been used to harass and intimidate non-indigenes.

The statement reads: “The governors of the South-West states recently inaugurated a regional tribal security outfit known as Operation Amotekun with the sole aim of complementing the efforts of the Nigeria police and other security agencies as announced by Governor Fayemi of Ekiti State during the inauguration. ACF appreciates the concern of the South-West over the insecurity situation in the region and other parts of the country.

“It is evident that the military and other security agencies are overstretched by the security challenges nationwide and all efforts aimed at taming the situation is welcomed. However, Arewa Consultative Forum (ACF) wishes to caution that in establishing such security outfits, due process must be followed and backed by law.

“The functions of the security outfit must be clearly spelt out and should not be in conflict with the federal law establishing the regular security agencies.

“The fear being expressed by Nigerians over Operation Amotekun or any other tribal security outfit is genuine, considering past experiences where tribal militia recognised by states became intimidating tools to non-indigenes”.

Stating further, ACF said while it is worried that setting up of Amotekun by the South-West governors may have political undertone, Amotekun may have confrontations with the police and other security agencies in the course of its duty and that may negate the purpose for which it is established.

“Presently, we have so many security outfits under the Federal Government, the Nigeria Police, Civil Defence, DSS and other paramilitary organisations all providing security cover to the citizens but seriously overwhelmed. More so, the state governments render logistics and other operational assistance to the federal security agencies at the state levels, while at the same time the states establish and fund vigilante groups and traffic agencies.

“Establishing a regional tribal security outfit like Operation Amotekun, in addition to these is a duplication of effort in our candid opinion. Rather, the states should collaborate with federal authorities to fashion out a constitutional means of providing adequate security to the citizenry. ACF is also apprehensive of the political undertones of setting up such regional security outfits like the Amotekun and its constitutional implications to the rule of law.

“Furthermore, ACF is seriously concerned with likely conflict that may arise in operational jurisdiction between the federal police and Amotekun.

“In view of all these, ACF hereby cautions against establishing regional tribal security forces that may likely affect our unity and national cohesion.
“The Nigerian constitution of 1999 as amended gives the governor of a state the powers to direct a Commissioner of Police (CP) in the state with respect to maintenance and securing of public safety and order within the state, which the CP shall comply.

“This constitutional provision, in addition to the logistics being provided by the state government to the Nigeria Police Force, if properly utilised, will promote a good working relationship between the state government and the police command to handle any security challenge. It is, therefore, the considered opinion of ACF that the disadvantages of having a regional tribal security outfit like Amotekun outweighs the advantages at this material time of our democratic experiment”, the ACF said.

On the declaration of Amotekun as illegal by the Federal Government, Arewa said the South-West governors must go to the court for a legal solution on the issue.

“Now that the Federal Government has declared the Amotekun tribal security illegal, confirmed our earlier appeal that due process must be followed in establishing such security outfits. The only option now left to the South-West governors is to approach the court for a legal solution.”