Denrele Edun is any gender you can imagine in a miniskirt… 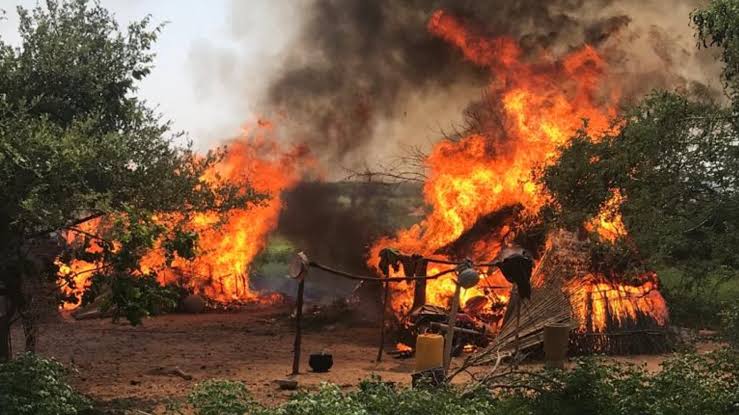 Suspected bandits who kidnapped and killed two persons have been rounded up and burnt alive by residents in Tangaza community of Sokoto State.

The incident happened twelve hours later, residents traced the gunmen to their forest hideout and killed a total of six of the hoodlums.

Members of the vigilante in the community, armed with weapons such as cutlasses and locally made guns in collaboration with the police arrested four of the suspected kidnappers and took them to the police station

The angry residents of the community went to the police station, got hold of the arrested suspects, lynched them and burnt their bodies.

Doctors killed Mailafia, they refused to place him on ventilators, says Middle-Belt Forum