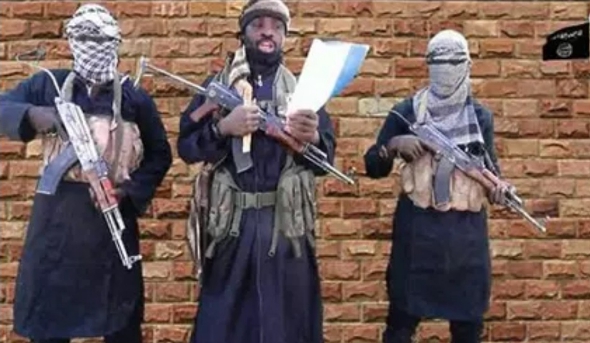 Zulum’s Spokesman, Isa Gusau, in a statement revealed that the government engaged the 30 Prayer Warriors in Saudi Arabia, to intercede for the State affected by a decade of boko haram violence.

“Borno Governor, Professor Babagana Umara Zulum, has entered an arrangement with 30 residents of Makkah, who will on a permanent basis, offer daily ‘Dawaf’ (circumambulation of the holy Ka’aba), offer prayers for the return and sustenance of peace in Borno State, and the rest of Nigeria”, Gusau said in the State.

The statement did not indicate whether or not the prayer agreement involves any financial commitment, however; and no further details were provided on the scope of the accord.

The Governor’s Aide, however, said that the 30 persons engaged in the prayer, hail from some Northern States, including Borno, Katsina, Zamfara, and Kano.

“They have for tens of years devoted themselves to spending hours at the Ka’aba every day, for the purpose of worship. An old man among them is said to have remained a Ka’aba devotee in the last 40 years”, he said.

Ka’aba is believed to be Islam’s holiest area, located inside the grand Al-Haram ‎Mosque, in Makkah, Gusau explained.

He said that the engagement of the Spiritualists is a “critical move aimed to combine different approaches that include sustained support for the Nigerian Armed forces”.

Recall, that boko haram has stepped up attacks on Military Forces and vulnerable communities in Borno, in recent times, pushing further a decade of the violence in the North-East zone.

“As President Of Nigeria At That Time, I Came Under Almost Unbearable Pressure From The Cameron Administration To Legalize LGBTQ Same Sex Marriage In Nigeria” – Jonathan