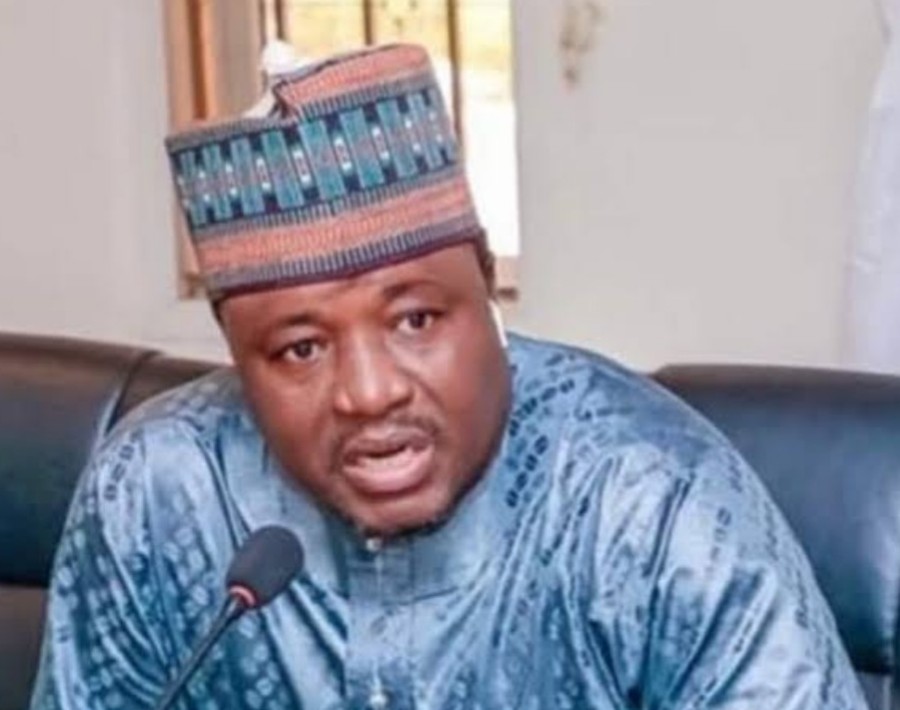 SAHARANEWS – The President of Arewa Youth Consultative Council (AYCF), Shettima Yerima, has accussed the Indigenous People of Biafra (IPOB) of spreading falsehood aimed at setting the Northern part of Nigeria against the South.

He also threatened to drag the Indigenous Peoples of Biafra (IPOB) to court.

These comments were contained in a statement Yerima issued on Saturday.

He said IPOB was spreading lies that Northerners were planning to attack Igbos and Yorubas despite his rebuttal.

The youth leader said the “propaganda put together by illegal and secessionist groups” was a move to score “cheap political points.”

Yerima called IPOB “a racist and supremacist organisation that feeds on propaganda”.

“They claimed I threaten South-East Governors over Almajiri. This is false. They claim I threaten Yoruba people. This is not true. There is a calculated attempt to set the North against the South by some warmongers. I’m quite sure they will not succeed”.

He disclosed that he grew up in Lagos and Port Harcourt, and has been working with progressive groups in Nigeria “for a strong, united country where peace, liberty and justice reign supreme”.

He further described those fanning the embers of hatred and violence as “agents of darkness”.

Shetimma urged Nigerians to join hands move the country to a greater level of honour and prosperity.