Ukraine: You’re on your own if you don’t board evacuation…

Nigerian Woman Denied Canadian Residency, To Be Ousted For… 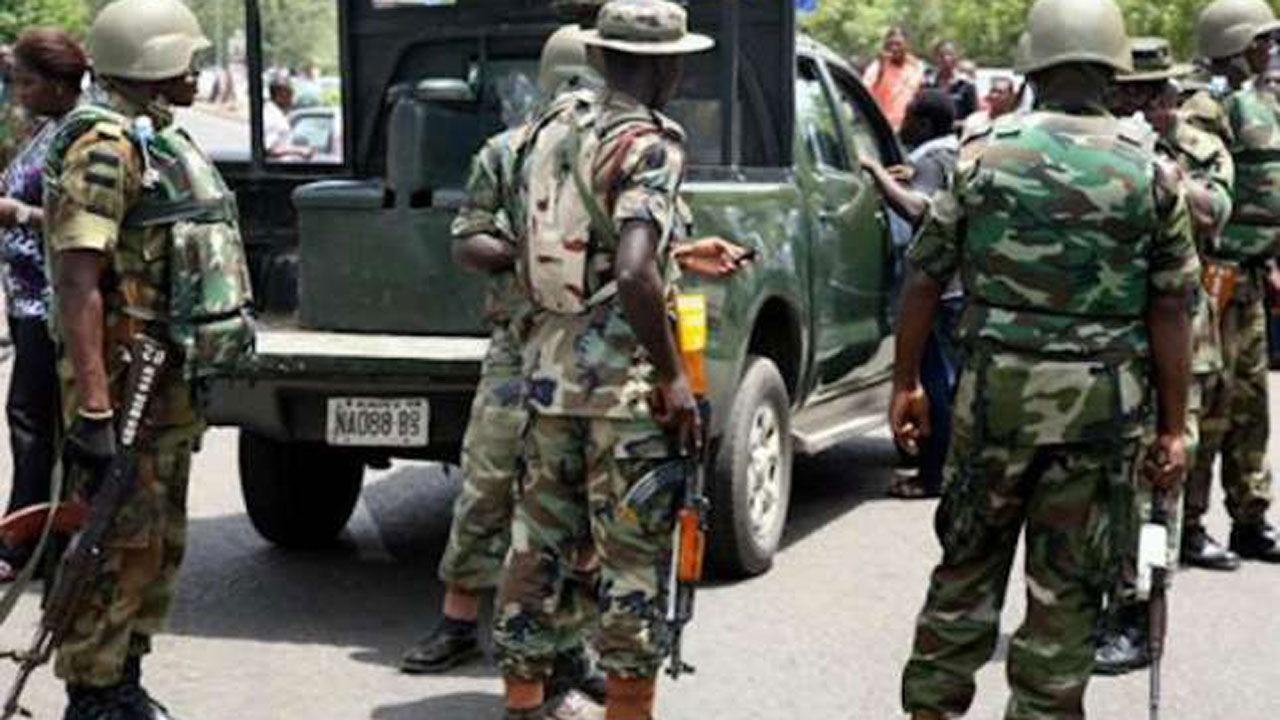 The General Officer Commanding the 82 Division of the Nigerian Army, Abubakar Maikobi, has assured that the army would remain neutral, professional and totally apolitical during the Operation Python Dance III in the southeast zone.

Mr Maikobi, a major-general, spoke in Abakiliki during a meeting with David Umahi, the governor of Ebonyi State and chairman of the South East Governors Forum.

“I have been mandated by the Chief Of Army Staff (COAS) to inform you as the state’s security officer, that the exercise would commence from January 1 and last till February 28,” Mr Miakobi said.

“We have selected Ebonyi, under your purposeful leadership as the location for the step-up headquarters for the exercise.”

The army had launched the Operation Python Dance III – Egwu Eke III – nationwide to tackle already “observed upsurge” in security challenges ahead of the 2019 general elections.

Earlier, Mr Umahi called on the officers and men of the Nigerian Army to be professional in the execution of their duties during the Operation Python Dance III in the zone.

He charged the army to be professional, to win the confidence of the people in the face of heightened tension, occasioned by the 2019 general elections.

“The southeast zone has been greatly troubled by the army’s presence, especially with its clash with members of the proscribed Indigenous People of Biafra (IPOB).

“The army should, therefore, remain neutral and maintain a high level of professionalism in the discharge of its duties while the operation lasts,” he said.

The governor urged the military to evolve workable policies that would earn the confidence of the zone and remain neutral in the coming elections.

“The zone will not have problems with any place the army chooses to establish its operational headquarters as long as it maintains its professional mandate of protecting the people.

“Ebonyi, and indeed the entire South East, will resist with vigour, any attempt to rig during the elections, using security agencies as tools.

“The only way Nigeria will exist beyond 2019 is for credible elections to hold where all security agencies would be seen to be neutral,” he said. (NAN)

VIDEO: Truck drivers lament poverty as they transport crushed Naira notes in an…