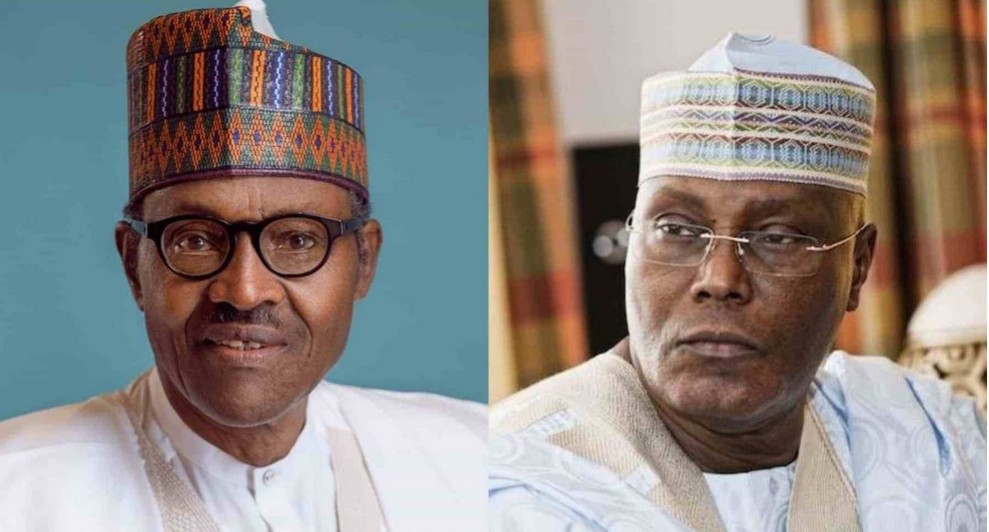 SAHARANEWS – The Supreme Court, Wednesday dismissed the petition filed by the presidential candidate of the Peoples Democratic party, PDP, Atiku Abubakar challenging the declaration of President Muhammadu Buhari as winner of the February 23, presidential election for lack of merit.

The Chief Justice of Nigeria, CJN, Tanko Mohammed in his judgment said, “We have examined all the briefs and exhibits for over two weeks.

“And we agreed that there is no merit in this appeal. The appeal is dismissed. Reasons to be given on a date to be announced.

Meanwhile, there was anxiety earlier as the Supreme court, Wednesday indicated that judgment in the petition filed by the presidential candidate of the Peoples Democratic Party, PDP, Atiku Abubakar against the declaration of President Muhammadu Buhari as winner of the February 23, presidential election may be delivered in the instant circumstance of today.

Chief Justice of Nigeria, Mohammad Tanko Ibrahim who presided over the hearing of the appeal challenging the declaration of Buhari as winner of the election gave the indication that verdict in the matter may be given any moment.

Shortly after lawyers involved in the matter adopted their final addresses and concluded their adumbration, the CJN announced that the 7-man panel would rise to reconvene, though, without giving details.

Earlier, while adopting his final brief of argument, Atiku’s counsel, Dr. livy Uzoukwu pleaded with the Supreme court to hold that Buhari was not qualified to have stood for presidential election at the time he did.

ALSO READ:  JUBRIL: At such a time when Nigeria needed the likes of Dora Akunyili the most.

Atiku’s lawyer submitted that throughout the hearing of the petition at the tribunal, Buhari failed to attach photocopies of certificates obtained from schools he claimed to have attended.

Further, he argued that the issue of qualification was so fundamental and that the failure of Buhari to attach even testimonials of his purported primary school, secondary school and cadet officers’ courses was an established fact that he didn’t posses any qualifying certificates.

However, Buhari’s counsel, Wole Olanipekun maintained that the provision of the 1999 constitution didn’t require or mandate Buhari to attach photocopies of his credentials to the INEC form Cf001.

Olanipekun said that Atiku has no right to place additional burden on Buhari with his insistence that photocopies of his documents must be attached.

Buhari’s lawyer further submitted that Atiku was not consistent with the number of votes with which he purportedly won in the presidential election.

But INEC prayed for the dismissal of the appeal on the ground that Atiku failed to prove how he won the election, saying he could only call five polling agents out of 119,000 polling units across the country as witnesses