The Reason Why Buhari Didn’t Speak On Lekki Shootings… 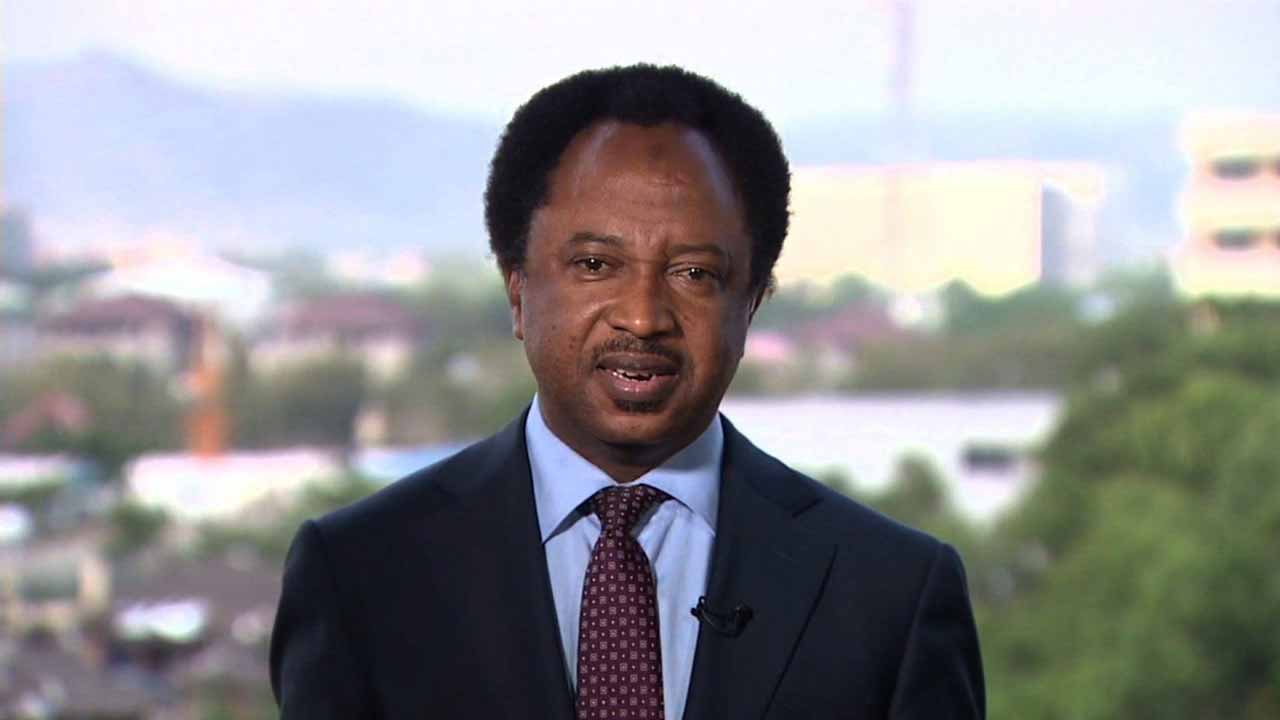 Gun-wielding bandits have reportedly attacked the Erana community in the Shiroro Local Government Area of Niger State, abducting at least 12 women and children in an overnight raid.

The bandits reportedly operated for close to an hour and did not meet any resistance as they whisked away their 12 abductees.

A former Senator and social critic, Shehu Sani, wrote about the attack on his Twitter page.

“Yesterday night, in a village, Erana in the Shiroro LGA, Niger State, bandits stormed and kidnapped 12 people, including children and women. They remain in captivity,” he wrote.

With the recent abduction of the Government Secondary School, Kagara, pupils and workers of the Niger State Transport Authority, bandits had continued to lay siege to the state.

This is despite the intervention of an Islamic cleric, Sheikh Gumi, who claimed to have met and negotiated with the bandits to stop their attacks.

A security report last month stated that due to increased banditry, Niger State between January 2020 and February 2021 lost 301 persons to bandits and terrorists’ attacks.

The SB Morgen Intelligence revealed that the people were killed in 73 various violent incidents in the state.

“On February 2, terrorists sacked 10 villages in Gurmana, Kurebe and Kwaki in Shiroro Local Government Area of Niger state, killing 25 people and abducting 40. The assailants attacked the said villages because they refused to attend a meeting where negotiations were opened between the terrorists and community leaders on the amount to be paid to allow farmers in the area harvest crops from their farms without attacks.

“Shiroro, which houses one of Nigeria’s most important electric dams has seen the worst attacks, as well as Bosso, Mariga, Mashegu and Rafi LGAs. Kagara, where the abduction took place, is very close to the volatile Birnin Gwari Local Government Area of Kaduna State in the North-West, a region that has seen no fewer than 8,000 deaths from violent incidents between 2011 and 2020, displacing nearly 300,000,” the report partly reads.