(VIDEO)EXPOSED: Multi-billion Mansion Being Built By… 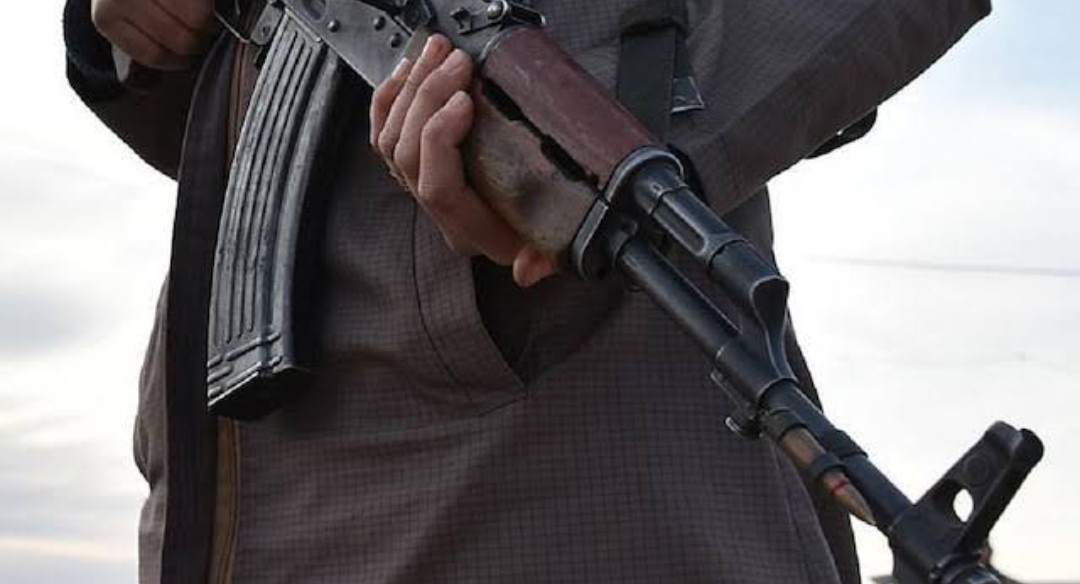 SAHARANEWS – Chairman of the All Progressives Congress in Batsari Local Government Area of Katsina State, Abdulhamid Sani Duburawa, has been killed by suspected bandits.

Daburuwa was killed on Sunday afternoon at about 2:45pm after gunmen besieged Sabon Garin Dunburawa Village where he hails from.

He was said to have travelled to the community to attend to some family matters.

He was shot multiple times while in the village.

According to a source, the assailants came from a forest on a motorcycle and opened fire, killing him on the spot.

His body, it was learnt, had been deposited at the General Hospital in Batsari.

Katsina State has seen recent upsurge in activities of bandits in the last one month, leading to the loss of many lives and displacement of hundreds.

Pastor Adeboye Breaks Silence On The 22 Years Old Student Raped And Murdered In His Church, RCCG

BREAKING: Buhari, Given 7 Days To Account For All Foreign Loans