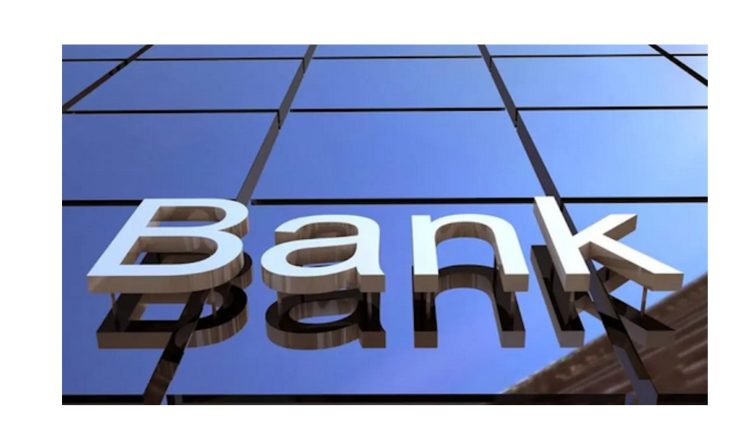 As of December 2022, savings deposit rates were 4.13 percent, while the maximum lending rate in the banking sector was 29.13 percent.

The Central Bank of Nigeria released data on money market indicators on Monday.

The report stated that the inter-bank call rate was 12% and the prime lending rate was 13.85 percent.

During the time period under consideration, the Monetary Policy Rate was 16.5 percent.

In its report on the growth, development, and sustainability of Nigeria’s micro, small, and medium-sized enterprise sectors, the National Institute of Credit Administration stated that the government must support SMEs to drive economic growth.

It stated, “The interest rate charged on loans and lines of credit offered to MSMEs in the country is higher the higher the Monetary Policy Rate.” For any MSME, a high interest rate is an obstacle.