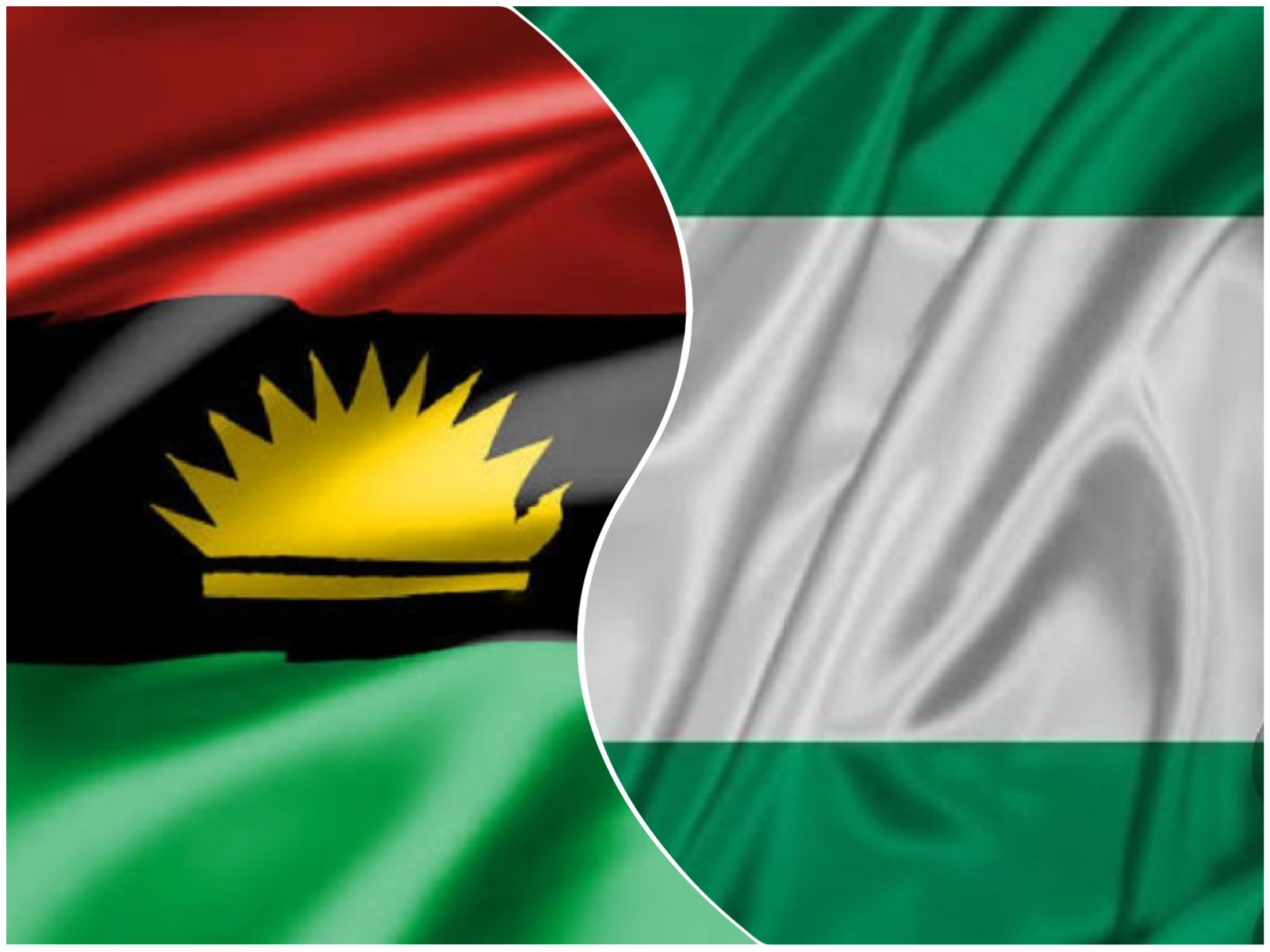 SAHARANEWS – Nigerians have fumed over the latest released list of newly appointed police commissioners by the Nigeria Police Force, accused the President Mohammadu Buhari’s administration as biased and lopsided.

The list which has in it only one slot for the South-East geopolitical zone allocated 4 for North Central, South-South 5, South West 7, North East 8 and North West 12.

The Inspector general of police, Mohammed Adamu had earlier approved the names of newly appointed commissioners to their various states, urged them to intensify efforts on insecurity ravaging the country.

The list has since then sparked criticism on social media accused both Buhari and IGP of biased and insensitive regard the system of Nigeria and rule of law.

Reacting to the development, Chief Femi Fani-Kayode took his official Facebook page to register his anger, described it as sad.

This is more than ALL the other 4 zones of South West, South South, South East and North Central PUT TOGETHER.