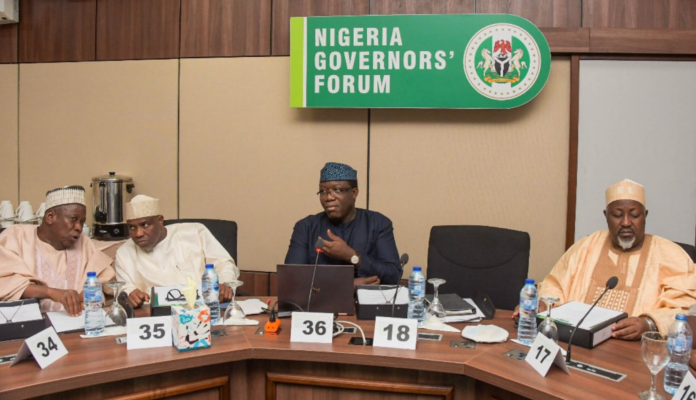 The Nigeria Governors Forum has said that Boko Haram terrorists escaping from the military heat in the North-East are now infiltrating other parts of Nigeria as bandits and kidnappers, particularly in the North-West and South-West regions.

The NGF Chairman and Ekiti State Governor, Kayode Fayemi, stated this, against the background of the recent massacre of at least 78 farmers in Zabarmari, Borno State, by the Boko Haram fighters.

While speaking on Channels Television, the governor said, “If a state of emergency were to be declared, I have no opinion on that, we haven’t discussed the state of emergency as far as the Governors’ Forum is concerned. And that is not something that our colleagues who are at the receiving end of the insurgency have proposed to us. Governor (Babagana) Zulum or our North-East colleagues have not said anything about a state of emergency.

“Insurgency is not limited to Borno State. We will be making a mistake if we do not draw a correlation between what is going on in Borno State and what is happening in other parts of the country – banditry, kidnapping, militancy, they are inextricably intertwined. Some of the insurgents that escaped from the Boko Haram territory are the ones prosecuting the banditry in the North-West; some of them are involved in the kidnapping in the South-West.

“The Islamic State West Africa Province insurgents coming down from Sudan, from the Niger Republic are involved in what is going on. How many states are you going to declare a state of emergency on then? So, we must take a holistic view of this.”

The governor added that the state governments should have more powers to handle the security of their domains, adding that the Federal Government must do everything to make Nigerians feel safe and secure. 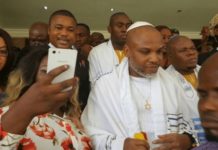 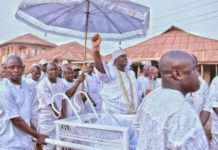 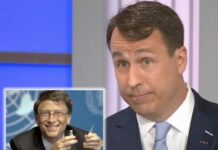 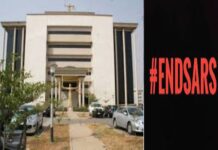 BREAKING:Court orders CBN to unfreeze the accounts of #ENDSARS protesters