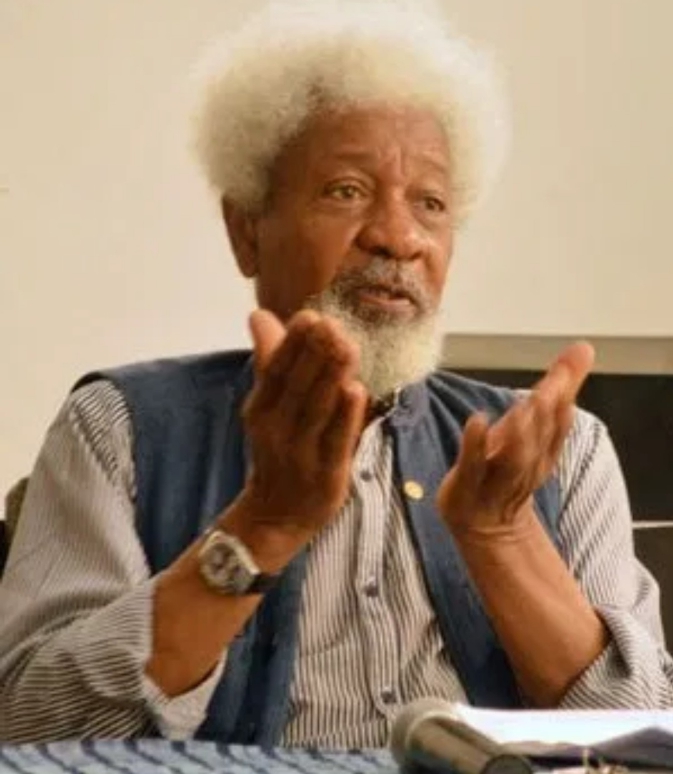 SAHARANEWS – Nobel Laureate, Professor Wole Soyinka, has identified himself with the agitation for the Republic of Biafra, stressing that the Igbo people have been brutalized that they have no choice than to consider opting out of Nigeria.

The respected playwright in an interview with Al Jazeera yesterday, stressed that “I don’t agitate on some certain entity called a nation; I agitate on humanity.”

His words, “I am very much pro- Biafra because I recognise that the Igbos have been wronged desperately.

“They have been brutalised in a way that justifies their feeling that they were not part of the nation.

“Let me also say this, Biafrans are not entirely innocent in this affair. They were not, but the unleashing of such venom, such devastation on them as a people, was sufficient to justify their decision not to be part of the nation.

“I was pro-Biafran in the sense that I felt that they needed justice.”

The Nobel Laureate, while criticising the removal of History and teaching of the Biafran crisis in schools, stated that, “Officials do not want to confront their own history, especially the history in the making of which they feel uncomfortable but, if you do not confront your past, you are going to mess up your future.”