Southern Governors Back VAT Collection By States, Zoning Of… 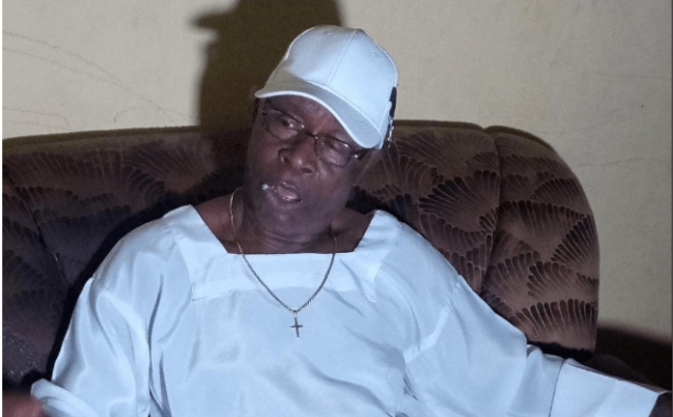 SAHARANEWS – Biafra Nations Youth League, BNYL, has stated that it will not relent in the ongoing hunt for the alleged murderers of late pro-Biafra Prophet, Anthony Nwoko.

The group, in a statement on Wednesday, signed by its Acting Leader and Head of Operations, Ebuta Victor Takon, claimed that the killers of the prophet were six in number, and vowed to track them down.

BNYL was reacting to the recent statement from the indicted Chief Security of Indigenous People of Biafra, IPOB, Enugu chapter, Victor Egede, who denied involvement on the killing.

ALSO READ:  POLICE AND IPOB IN EBONYI: "IPOB Attacked Us With Stones, If Not For The Bulletproof Vests And Helmets One Of Us Would Have Been Dead By Now" - Nigerian Police

Egede had said he never knew late Nwoko until his death.

But reacting to his claim, Takon, said his group will not go back to its word in hunting down the killers.

Takon said he relied on the investigation of the group made public by the BNYL Leader, Princewill C Richard.

He also said that pro-Biafran groups were not at war with each other.

According to him, “I don’t care how they view it, I know this is what the enemies want to hear.

“They have succeeded in sponsoring some pro-Biafrans against their colleagues, but will fail.

He said the report circulating online that the group was hunting IPOB members was false.

“We are not after the innocent but from intelligent information leaked to us, we are working on to track the killers, they were six in number and all with matchets.”

JUST IN: Groups Move To Stop Buhari’s Swearing In, Insists That He Did Not Win Election