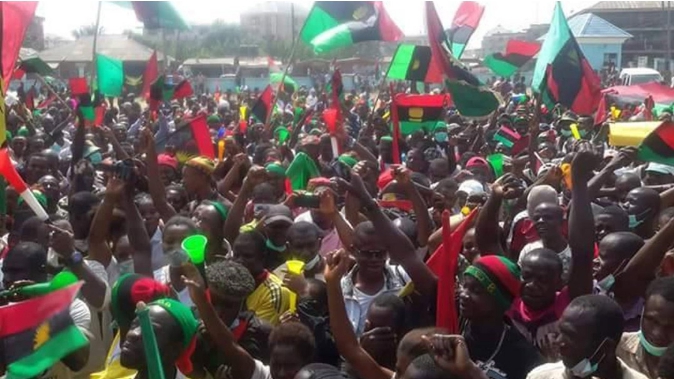 SAHARANEWS – A former minister for aviation, Femi Fani Kayode, has called on Nigeria to tender an unreserved apology to the Igbo people of South East over the genocide, ethnic cleansing and mass murder which was meted on their people during the famous Biafra war which engulfed the region between 1967- 1970.

Fani Kayode who spoke via his Twitter handle further shared that over 3 million(1 millon of them children) Biafran were slaughtered during the war.

He concluded by dropping the following as the reasons why Nigeria need to apologies to the tribe:

*This represents the greatest act of black on black genocide on the African continent in history. It is only surpassed, in terms of casualties, by the bestial acts of King Leopold 11 of Belgium when he and his subjects slaughtered 10 million Congolese during the colonial era.

* Nothing can go right in Nigeria till a genuine and heartfelt expression of regret for what we did to the Biafrans is tendered by the leadership and people of our country and some form of restitution and compensation is made. The mass murder,ethnic cleansing and genocide that
we are witnessing today in Nigeria and which is being inflicted on us by a callous,brutal,heartless,cold-blooded and wicked horde of strangers and homicidalmaniacs that came from a foreignland 200 years ago is a spiritual consequence of what we did to the Biafrans in the war.

* The only way that the carnage and bloodfest can be stopped and the vicious and endless cycle of violence can be broken is when we repent for what we did to those innocent and defenceles Biafran civilians during the civil war and apologise for it.

* Until then Nigeria wil continue to wallow in blood, death, sorrow, failure, shame, poverty and carnage. Why? Because we are a nation under God’s judgement.

ALSO READ:  BREAKING: The Popular Dugbe Market Is On Fire 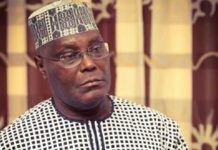 JUST IN: Referendum Made Atiku A Nigerian Citizen – Nnamdi Kanu... 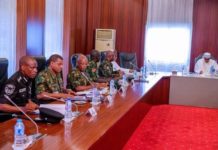 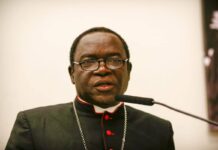 Your Heart Must Be Bleeding For Northern Nigeria, Kukah Tells Late... 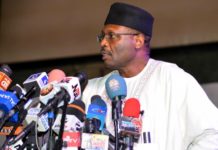 BREAKING: The United States Has A Secret Agenda, To Disintegrate Nigeria...