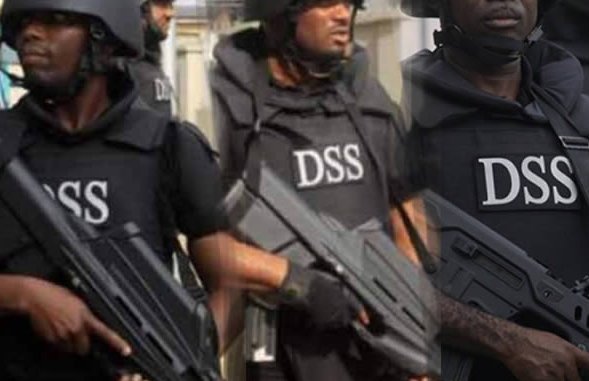 ENUGU – Coordinator of the Indigenous People of Biafra, IPOB, who was harassed and beaten by operatives of the Department of State Security, DSS and the Army has explained reasons for the early morning abduction of Enugu State IPOB volunteer officer, Uchenna Emenike.

Mazi Uchenna Emenike was reportedly taken away by the combined team of the Army and DSS when they burst into the residence of the coordinator (name withheld) at the early hours of 1:15am in a Gestapo like manner and concluded their operations at exactly 3:33am on January 9, 2019.

The sudden, forceful invasion of the vicinity frightened residence and neighbors as the DSS and army personnel broke down the doors of all the occupants of the building while searching for Emenike who was also in the same building with the coordinator.

The security personnel asked the coordinator what he was hiding from them after beating him to pulp with ply woods and handcuffs. Emenike was eventually abducted and taken away to an unknown destination.

However, according to the coordinator, Emenike’s arrest was being expected as the Nigerian security operatives has been on his trail on matters not unconnected with IPOB’s solemn call for citizens to boycott the February 16 presidential election and subsequent elections in Biafraland.

It was due to the threat and possible arrest that forced the volunteer officer to seek protection at the residence of the coordinator, yet they were able to locate him.

It was also gathered that Emenike couldn’t have been taken too far as the identity of the DSS personnel whom were of the Igbo ethnic group could be ascertained apart from the Fulani soldiers that accompanied them in the attack.

JUST IN: If I loose, it will not be the first time I am loosing election – PMB

Peter Obi not our member, stop linking him to us – IPOB warns Kwankwaso

JUST IN:If Britain Govt. refuses to recognize the BIAFRA referendum it will undo the…