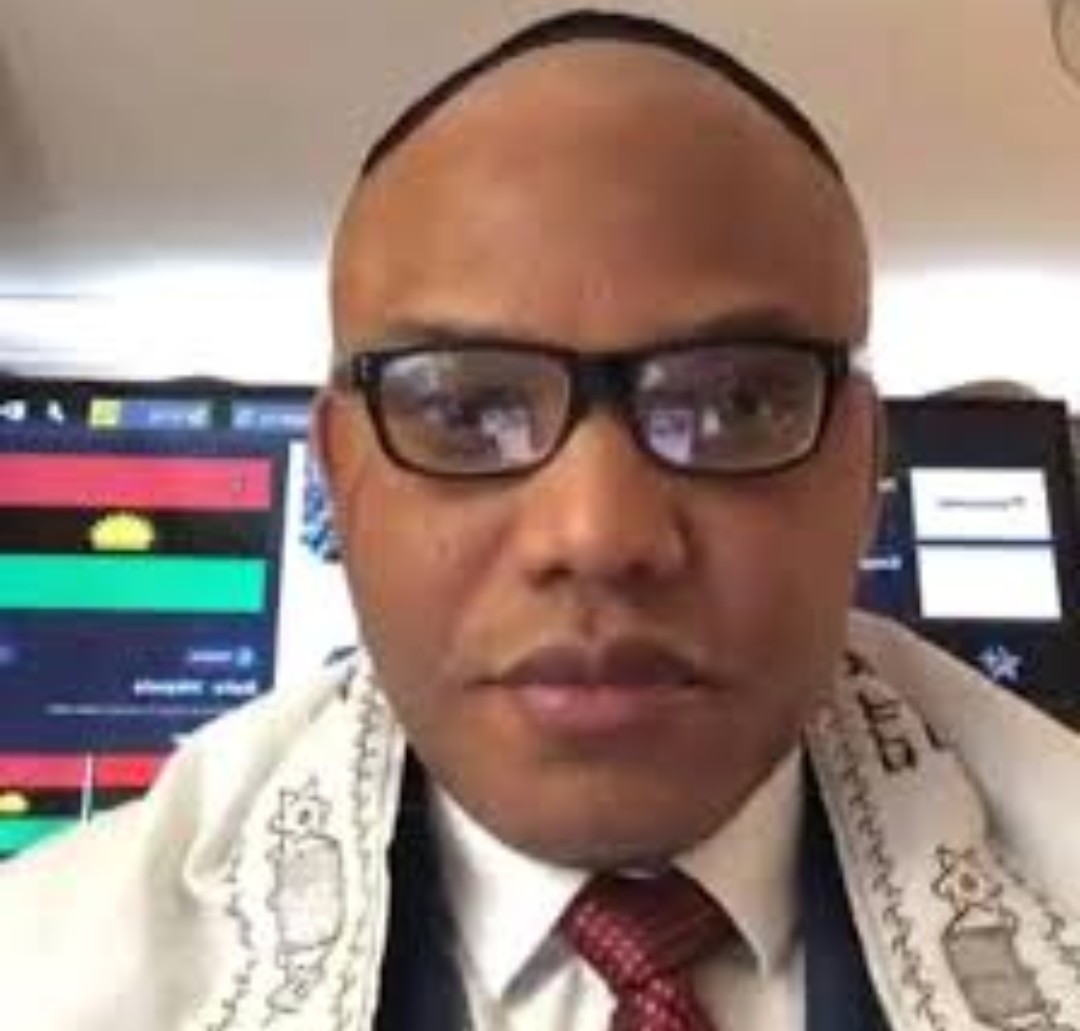 SAHARANEWS – Mazi Nnamdi Kanu, leader of the Indigenous People of Biafra (IPOB) has insisted that there would be a republic of Biafra in just a few months.

SaharaNews reports that Kanu said this on Monday while reacting to the report that President Buhari will not hold any media broadcast today which is contrary to earlier reports which said the President will address the nation.

Femi Adesina, the Special Adviser on Media and Publicity to President Muhammadu Buhari on Monday revealed in a tweet that no presidential broadcast on coronavirus was planned.

ALSO READ:  Do we now see why my friends Mazi Nnamdi Kanu was forced to create ESN: He saw what was coming---Sunday Igboho

Adesina stated that the Presidential Task Force will rather bring the nation up to speed on the next steps during its usual media briefings.

“No presidential broadcast on COVID-19 updates today. None was planned. Rather, the Presidential Task Force will during its usual media briefings bring the nation up to speed on the next steps,” he tweeted.

“MESS with us at your peril.

“Micheal Jiang, MD of CCECC in Nigeria is a very smart man for heeding my warning this morning not to disgrace himself and China by broadcasting any concocted audio/video tape of a dead Buhari. Anything he does I will expose to the whole world and the #Zoo will be ridiculed.

“The #ZooNigeria has fallen because as I have always said, Buhari is dead, Jubril is gone, Aisha Buhari’s boyfriend is shy, #AsoRockIsStillEmpty and #OsinbajoIsStillMissing

“I maintain that Biafra freedom is month’s away not years. WE MISCREANTS HAVE COLLAPSED THE ZOO!

“If they change their mind and decide to air their sham tonight, we IPOB shall be waiting to eat them alive.”