Caring for Nigerians is one of Buhari’s many… 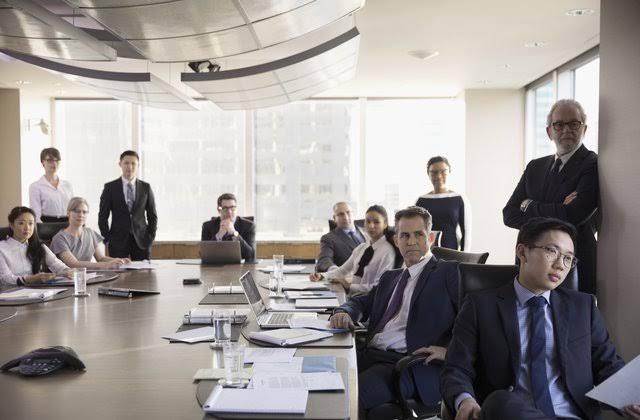 The group also urged the Attorney General of the Federation (AGF) and Minister of Justice,  Abubakar Malami to produce Kanu in court for trial on October 21, 2021, if AGF has no ulterior motive to instigate the economic collapse of Southeast of Nigeria, should the group  implement her threat to call for a full month of sit-at-home order.

HURIWA in a statement by its National Coordinator, Comrade Emmanuel Onwubiko, and  National Media Affairs Director, Miss Zainab Yusuf,  also pleaded with Kanu to send a very clear message to his followers not to carry on with the threat to call for a one month sit-at-home order.

It stressed that it was very likely that the Federal Government with a preponderance of officials from the Moslem North, who have manifested open distrust and hatred for Igboland and Igbo people may instigate the Department of State Services (DSS) headed by the same Muslim North not to produce the detained leader of the proscribed Indigenous Peoples of Biafra (IPOB) Mazi Nnamdi Kanu before the Federal High Court Abuja on the next adjourned date, so as to precipitate the destruction of the economic life of the Southeast of Nigeria.

HURIWA said the detained leader must be produced alive in court for trial by the Federal Attorney General unless the government has a sinister motive to precipitate uprising in the South East of Nigeria for the satanic purposes of destroying the economy of the South East of Nigeria. HURIWA has therefore advocated fair trial for all the prisoners of conscience such as Mazi Nnamdi Kanu.

The group said: “Fair trial is observed by a trial judge without being partial and Justice means the ethical, philosophical idea that people are to be treated impartially, fairly, properly and reasonably by the law and arbiters of the law.

“Fair hearing means giving equal opportunity to the parties to be heard in the litigation before a court or tribunal, and ad-hoc tribunal inclusive.

Where parties are given the opportunity to be heard and the charge or complaint against the party standing trial or being investigated made available to them, they cannot complain of breach of fair hearing principles.

“The concept of fear hearing in accordance with section 36 (1) of the Constitution of the Federal Republic of Nigeria, 1999, as amended states as follows, Section 36. (1) In the determination of his civil rights and obligations, including any question or determination by or against any government or authority, a person shall be entitled to a fair hearing within a reasonable time by a court or other tribunal established by law and constituted in such manner as to secure its independence and impartiality.”

Federal Government should release Nnamdi Kanu unconditionally, a terrorist is different from a freedom fighter or agitator.