JUST IN: Sanwo-Olu Calls For Review Of Police’s Operation… 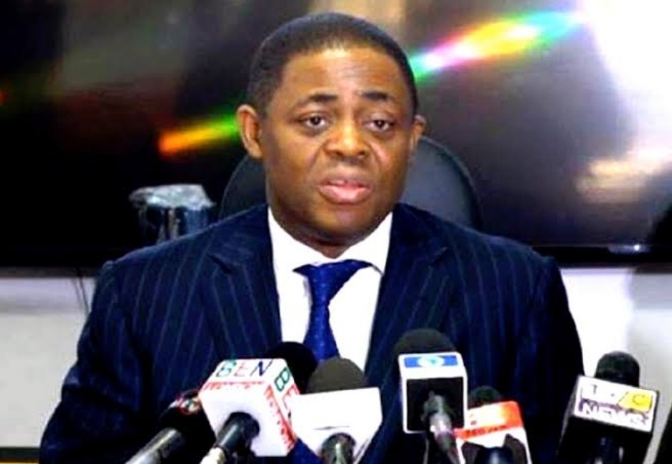 SAHARANEWS – The former minister of aviation, Chief Femi Fani-Kayode has condemned impression that the Indigenous People of Biafra (IPOB) are a terrorist organization, said they are alive and well.

Including federal government of Nigeria and South-East, governors had proscribed the activities of the group around the region went further to label them terrorist organization following the call by the group to initiate a referendum for the sovereign nation of Biafra.

Kanu had on 10 September 2019, met with some parliamentarians of the European Union to address burning issues on Biafra and the new Biafra nation.

He had scheduled to be meeting with United Nations officials on 17 September 2019 in Switzerland, announced on his official Twitter handle (@mazinnamdikanu) on Sunday evening.

Kayode post on his Twitter handle (@realffk) on Monday, reads: “The @netanyahu govt. and Israeli Parliament, the @realDonaldTrump admin. and members of the U.S. Senate and Congress, the EU Parliament and many others have met with @MaziNnamdiKanu. Now he is set to meet @UN officials in Geneva. IPOB are not terrorists, they are alive and well!”